The Port of Absolute Advantage

To be an advantageous and sustainable world-class port that delivers long-term value to its stakeholders.

We seek to provide ultimate business efficiencies and deliver an absolute advantage for our customers every time. We do this by exploiting our strategic location and depth of our port, which utilizes cutting edge technologies and is managed and developed by the best people.

Committed to providing an absolute advantage to our partners.

At King Abdullah Port, to ensure superior partner experience, we adhere to the following core values:

The Story of King Abdullah Port

At the crossroads of the most vital global trade routes, interlinking three continents, King Abdullah Port, located on the Red Sea coast, meets the Kingdom of Saudi Arabia’s need for a strategically located port that contributes to the achievement of its ambitious Vision 2030 by means of building a prosperous competitive economy with diversified income streams.

Besides its strategic location on the world map, its location at the local level is of no less importance. King Abdullah Port covers 17.4 square kilometers of King Abdullah Economic City, 90 km north of Jeddah, the second largest city in the Kingdom, and its main trade center. The port location represents a vital element in the integrated transportation network of the Kingdom, as it is connected through a network of highways to many major and industrial cities, including Rabigh and Yanbu, which are witnessing a significant trade movement in petrochemicals in addition to being adjacent to the Industrial Valley, the latest and largest industrial area.

Since its establishment in 2010 and until today…

King Abdullah Port thrived in significantly enhancing its capabilities, achieving key accomplishments in terms of the general development of the project and the operations taking place within it, from receiving state-of-the-art megaships, to accommodating increasing numbers of imported goods and products, and generally supporting the Kingdom’s increasing exports to global markets.

King Abdullah Port is dedicated to handling all types of exports and imports from various sectors, including food, pharmaceutical products, and building materials, thanks to its modern infrastructure. To make this all possible, the Port depends on digital transformation in its operations.

All these factors contribute to the rise of King Abdullah Port on the map of the Kingdom’s largest ports and the fastest growing ports in the world. Most importantly, these factors also contributed in strengthening the global position of the Kingdom in the field of trade, logistics, and shipping services. Today, the port is considered a major hub for the distribution of goods to a market of 400 million consumers across the Middle East, North, and East Africa. 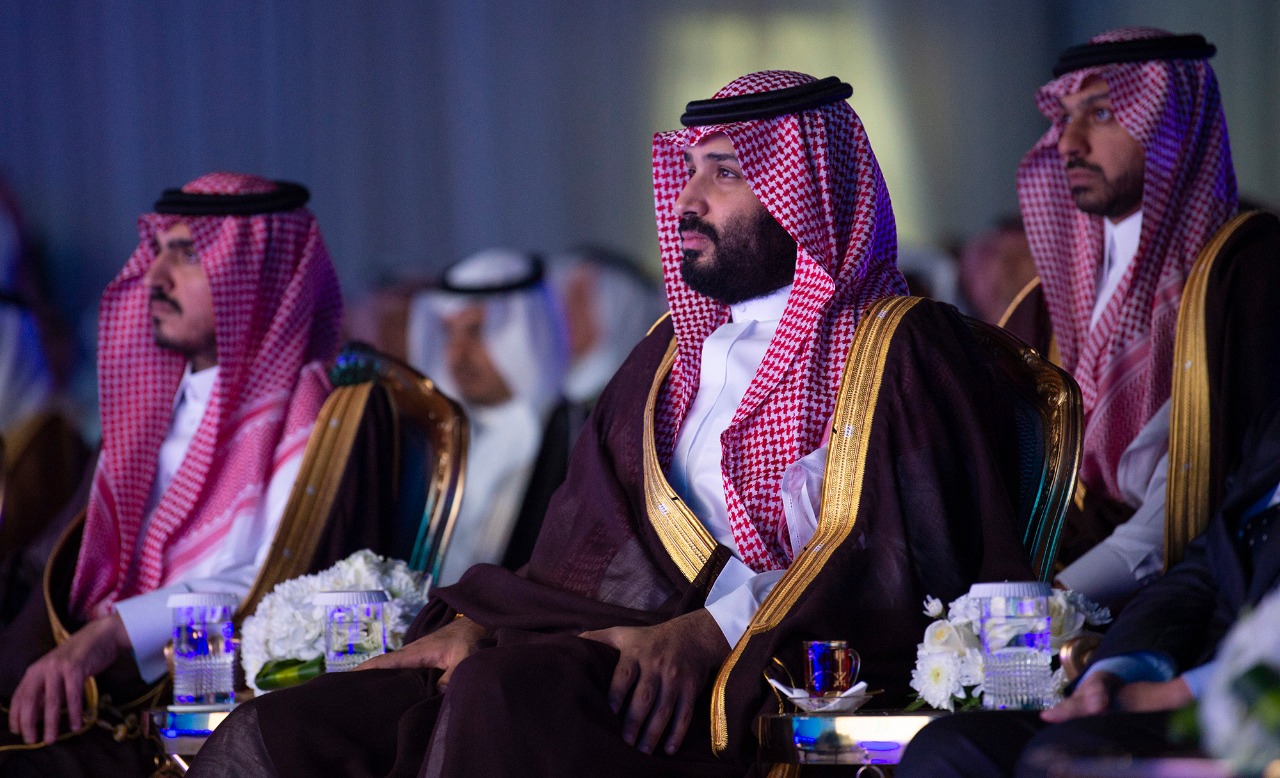 It has been considered a prosperous year for King Abdullah Port since its onset. The Port was honored by the visit of His Highness Crown Prince Mohammed bin Salman Al Saud to attend the official inauguration ceremony. The port was trusted by the government and private sectors alike and continued to stand out as the first port to be owned, developed, and managed by the private sector in the region, under the umbrella of the Economic Cities and Special Zones Authority – the entity overseeing economic cities and special economic zones.

The port hosts many government facilities, and operations bases for some leading private companies, including Almarai, the largest dairy company in the region. It has also established many partnerships with key local and regional companies, led by 10 of the largest shipping lines in the world, such as Maersk, MSC, and CMA CGM.

The Port has a reputable record in attracting the most skilled workforce. It is concerned with aspects of professional development, personal advancement, and job satisfaction with regards to its people.

Through intensive and continuous training programs it contributes to the enhancement of their aptitude which positively reflects on the port’s high-quality services. More importantly, the port supports and prioritizes the empowerment of the Saudi Arabian woman, by employing more than 80 females in the Operations, Administration, Information Technology, and Engineering Departments, providing them with a unique and distinct work environment.

King Abdullah Port strives to make every endeavor that can contribute to its vision of becoming the pioneering and sustainable port a reality, with the goal being to continuously provide additional value to its partners on a long term basis.