The terminal commenced operations in September 2013, and in less than 5 years has become the Kingdom’s largest transshipment hub and second largest container handling facility. King Abdullah Port plans to be the primary hub on the maritime navigation and logistics map.

National Container Terminals operates a full-service, multi-user commercial facility with a highly strategic location, delivering industry leading performance to its customers, which include some of the world’s largest container shipping lines and the Kingdom’s largest industries.

National Container Terminals operates on 6 berths with a total quay length of approximately 2,200 linear meters and an alongside depth of 18m.  The terminal area is approximately 1.2 million square meters and can accommodate over 2,500 refrigerated containers 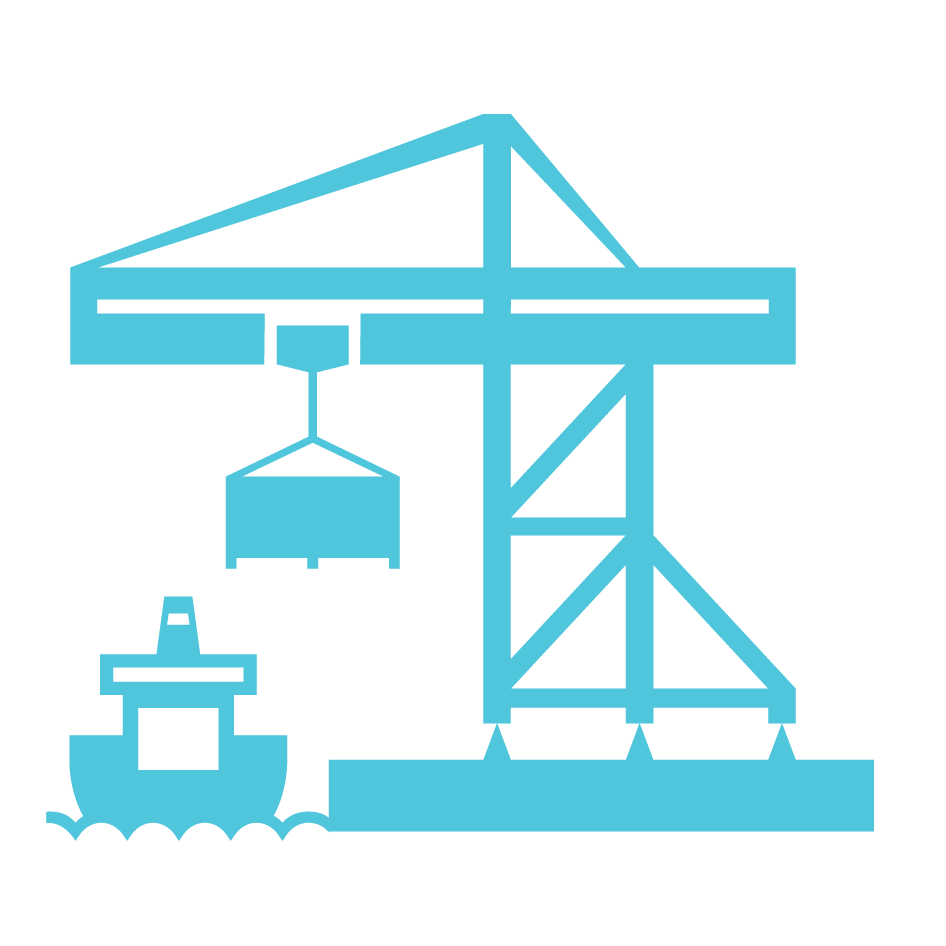 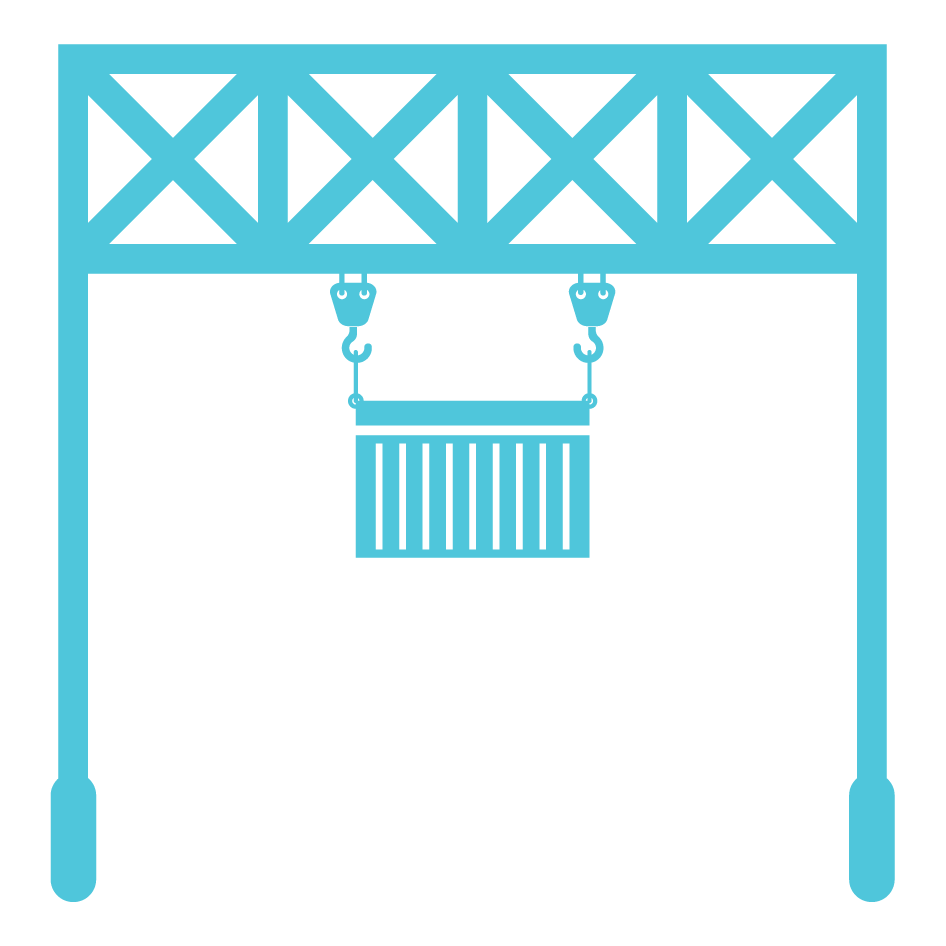 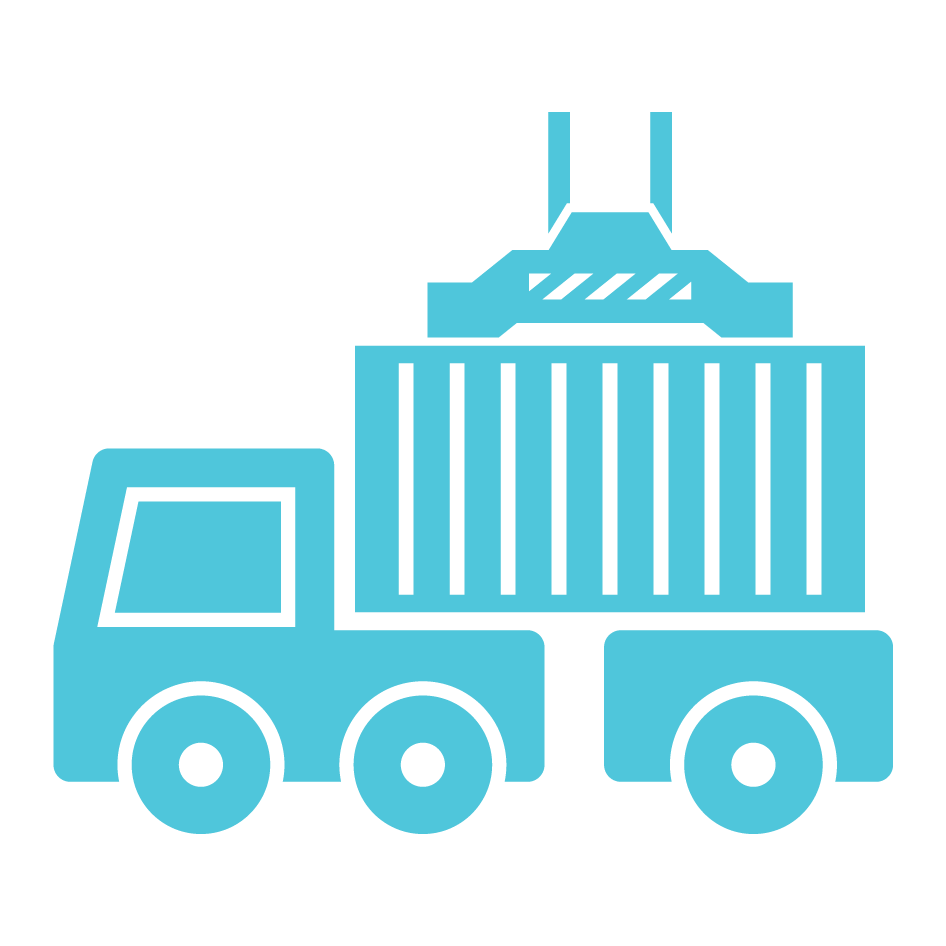 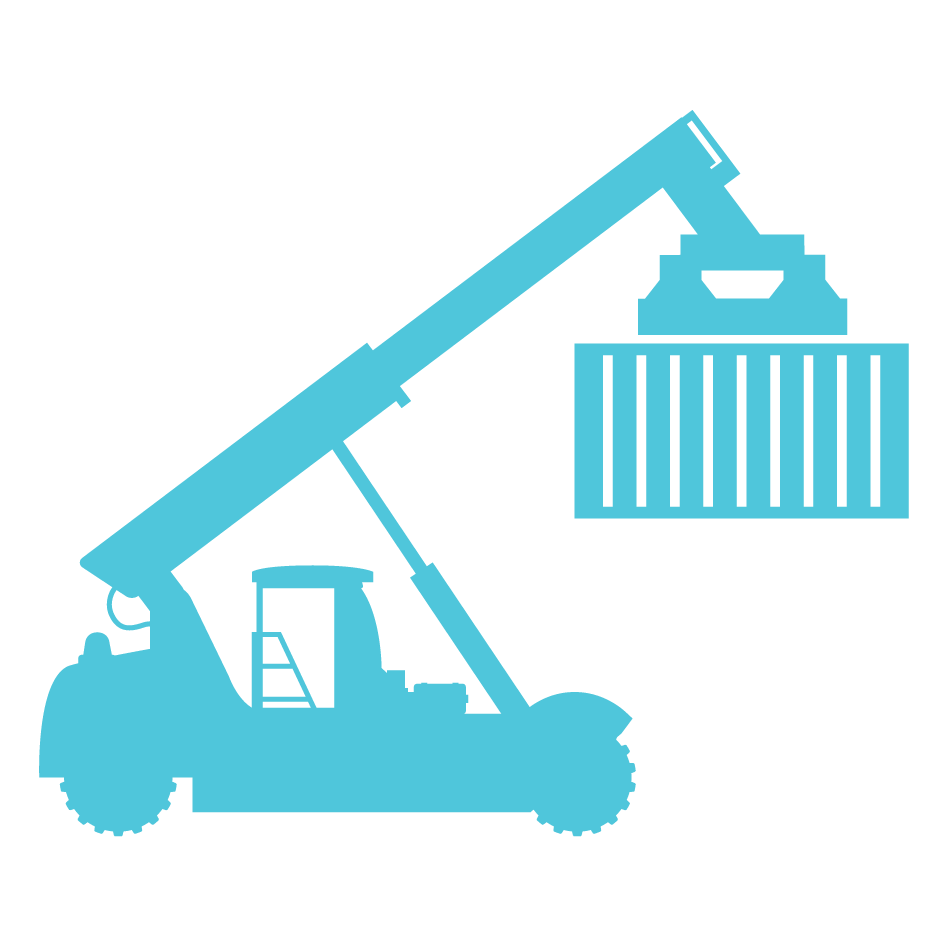 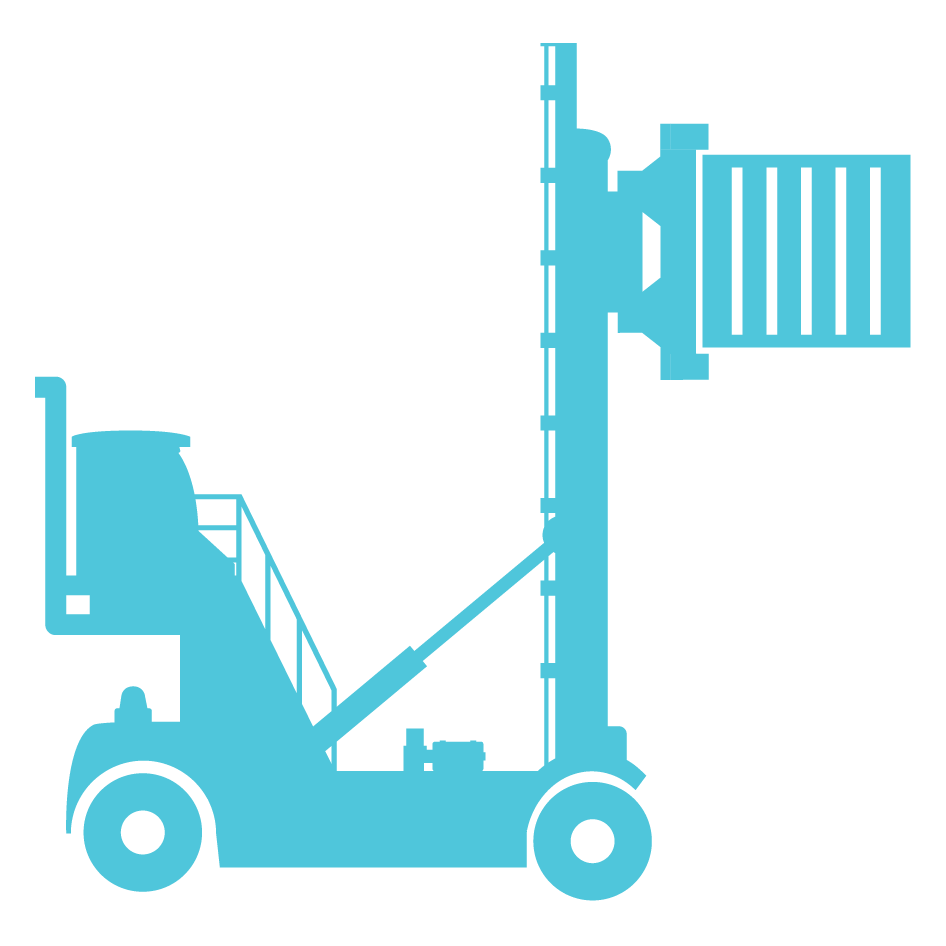 Email National Container Terminals at enquiries@nctkap.com or call us on (TBA)