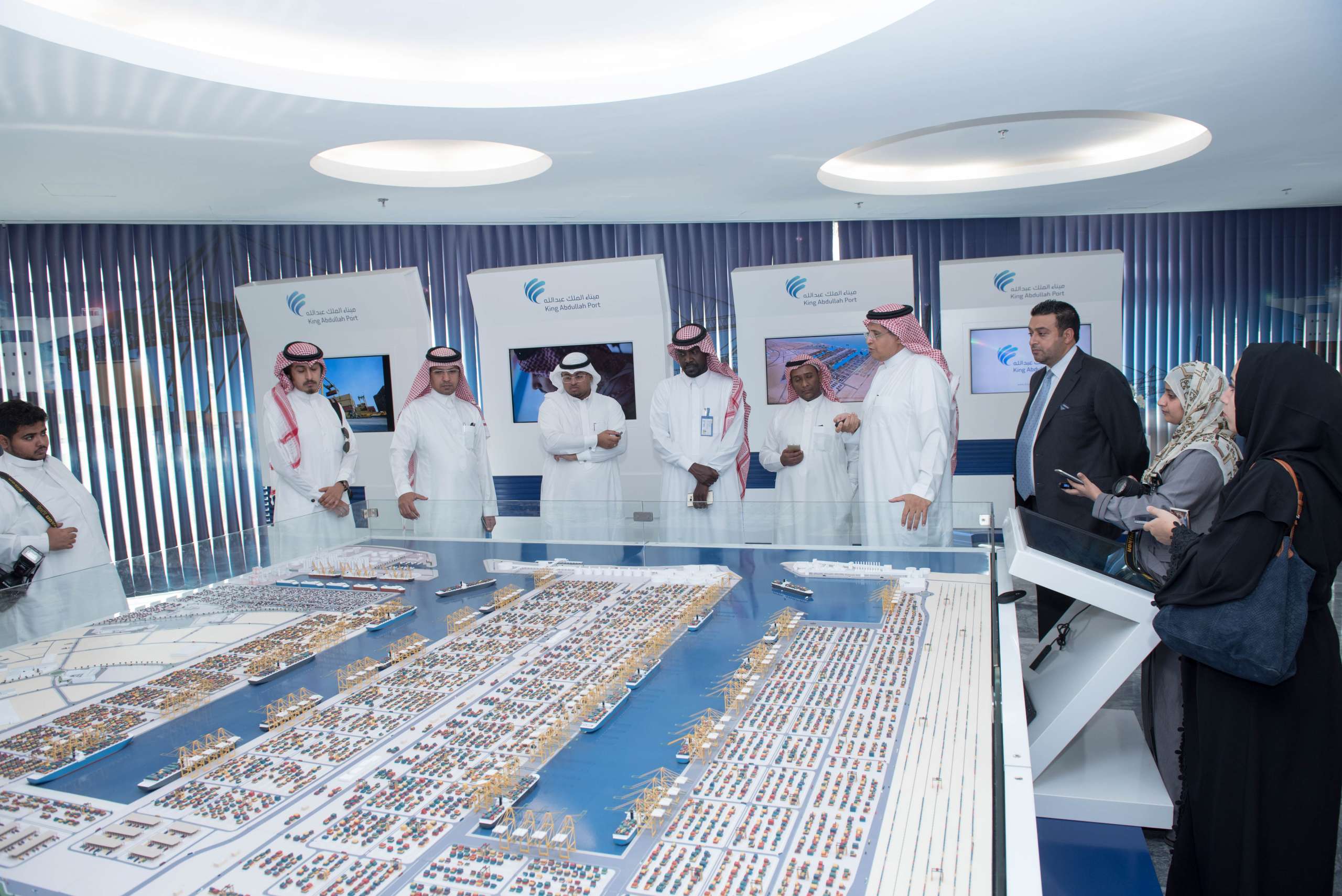 The infrastructure works for Berth 5 and Berth 6 are about to be finished in a few weeks, King Abdullah Port announced on Wednesday. The two berths are part of the port’s strategic expansion plan, which aims to significantly uprate the port’s capacity, thus boosting its standing in the maritime industry, both regionally and internationally.

“With the two new berths, the port’s annual capacity will rise to four million TEU as of the beginning of the first quarter of 2017,” said Eng. Abdullah Hameedadin, Managing Director of the Ports Development Company, the owner and developer of King Abdullah Port.

“This will extend the port’s reach to the most important trade hubs in the region and the world, solidifying the roles of the private sector in general, and King Abdullah Port in particular, in achieving Vision 2030.”

Last year, King Abdullah Port’s annual throughput rose to 1.27 million TEU, making it the fastest growing port in the world according to a study recently conducted on over 120 container ports worldwide. This figure is expected to continue rising despite the challenges faced by the market and a slowing down of global economic growth. Moreover, the port’s annual capacity had risen by 25% to reach about four million.

The management of King Abdullah Port expects to finalize the first phase of bulk cargo terminals with a capacity of three million tons, in addition to the RORO (roll-on/roll-off) terminals with a capacity of 300,000 CEU by the beginning of 2017. This comes specifically after announcing the strategic move of signing an SAR 2.7 billion financial agreement with both SABB and ANB, which reflects the banking sector’s trust in King Abdullah Port. 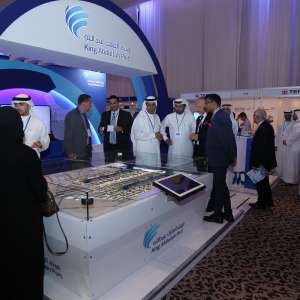