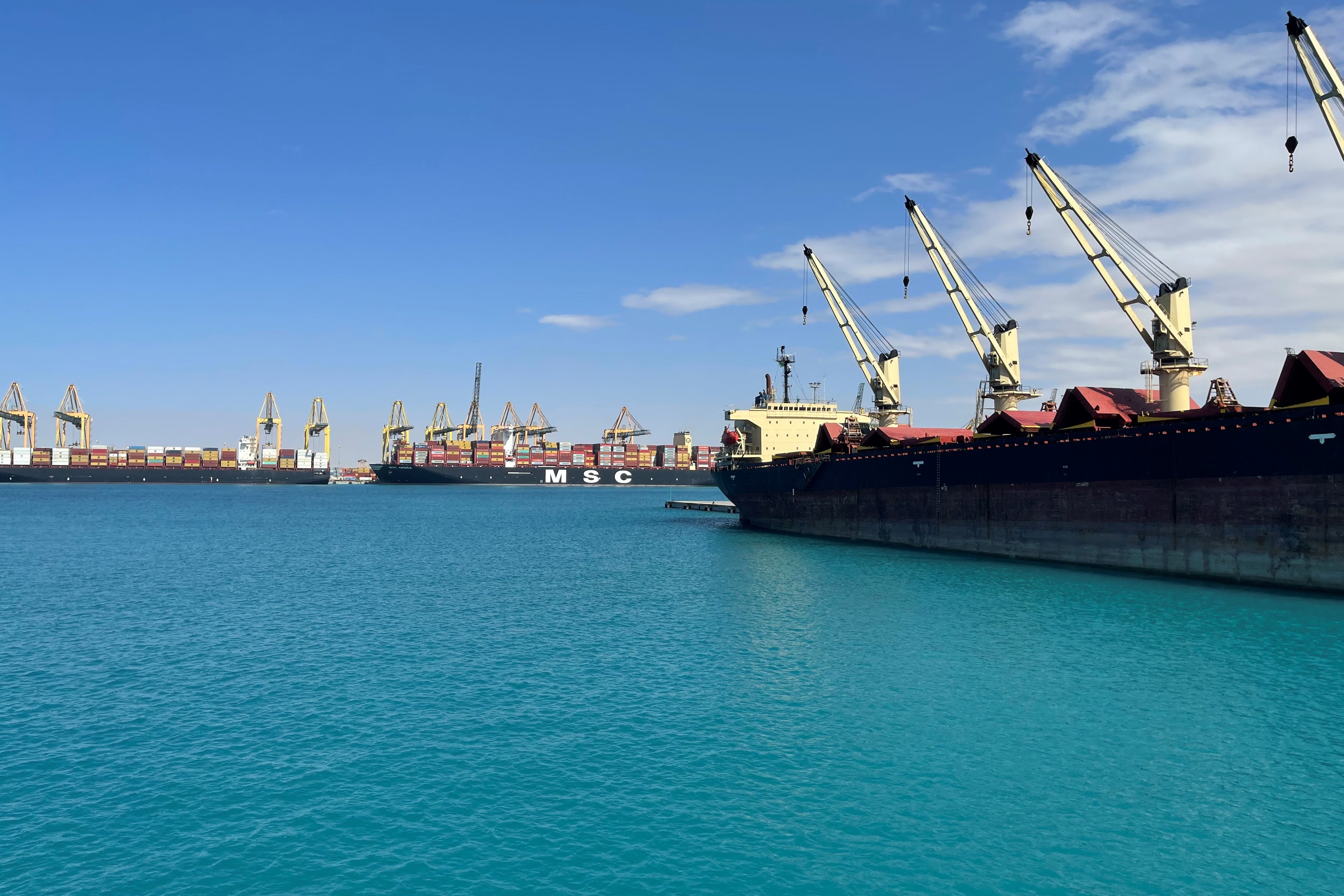 King Abdullah Economic City, January 2021: King Abdullah Port concluded 2020 with an impressive increase in its container throughput, in addition to its continued contributions to the growth of the Kingdom’s logistics sector during the year. The port recorded a 6.6% increase in container throughput in 2020, reaching 2,153,963 TEU compared to 2,020,683 TEU in 2019, and achieved a remarkable 16% increase in the number of imported containers compared to the previous year.

As for bulk and general cargo, the port registered a 12.37% growth last year, reaching 3,329,380 tons, compared to 2,962,867 tons in 2019, thereby strengthening Saudi Arabia’s logistics competitiveness and contributing to increasing the volume of non-oil exports and diversifying the Kingdom’s sources of income in accordance with the objectives of Vision 2030.

Amid last year’s global challenges due to the COVID-19 pandemic, the port continued to play an active role in revitalizing the logistics sector and maritime trade, besides facilitating the flow of various goods to vital economic sectors in the Kingdom. Imports of pharmaceuticals and medical supplies witnessed a remarkable 72% increase during the first eight months of 2020. There was also a 15% increase in the imports of building materials, which helped meet the needs of Saudi Arabia’s building and construction sector. Moreover, the port completed the handling and transportation of 3,200 tons of huge equipment for the Petro Rabigh Phase II upgrading, which involved special technologies and modern equipment.

Last year, the port successfully received three of the world’s largest container ships in the same week, thanks to its superior infrastructure equipped with 18-meter-deep berths designed to receive mega container ships. The port was also selected as the main logistics terminal on the Red Sea for two of the largest shipping lines, Maersk and MSC, as part of the new shipping routes recently launched by the two companies. The latter is a clear indicator of the importance of the port’s location as a link between the East and West and its ability to play a prominent role in the international shipping industry by supporting trade exchange between the different continents.

Fully owned by the Ports Development Company, King Abdullah Port is the region’s first port to be owned, developed, and operated by the private sector. It was previously listed as the fastest-growing container port and emerged as one of the world’s top 100 ports within four years of operation. With its strategic location in King Abdullah Economic City – a modern city with a pro-business ecosystem and infrastructure – the port leverages the city’s advanced facilities and services, particularly the Industrial Valley, which has attracted many logistics projects as well as light and medium industries.

With a current throughput of six million TEU, 10 of the largest shipping lines operate at the port to offer integrated services to importers and exporters. The port’s development plan is proceeding at a steady pace with a clear vision to become one of the world’s leading ports and the cornerstone of Saudi ports’ success.

Strategically located on the Red Sea coast in King Abdullah Economic City, King Abdullah Port is the Middle East’s first privately owned, developed, and operated port. Occupying an area of 17.4 km2 and enjoying close proximity to the key Saudi cities of Jeddah, Holy Makkah, Al Madinah, and Yanbu, as well as its direct access to extensive transportation networks that facilitate cargo transport across the Kingdom and the region, the port is making an increasingly important contribution to Saudi Arabia’s growing role in global maritime trade and logistics. Once fully completed, King Abdullah Port will be capable of handling 25 million TEU, 1.5 million CEU, and 15 million tons of clean bulk cargo annually. 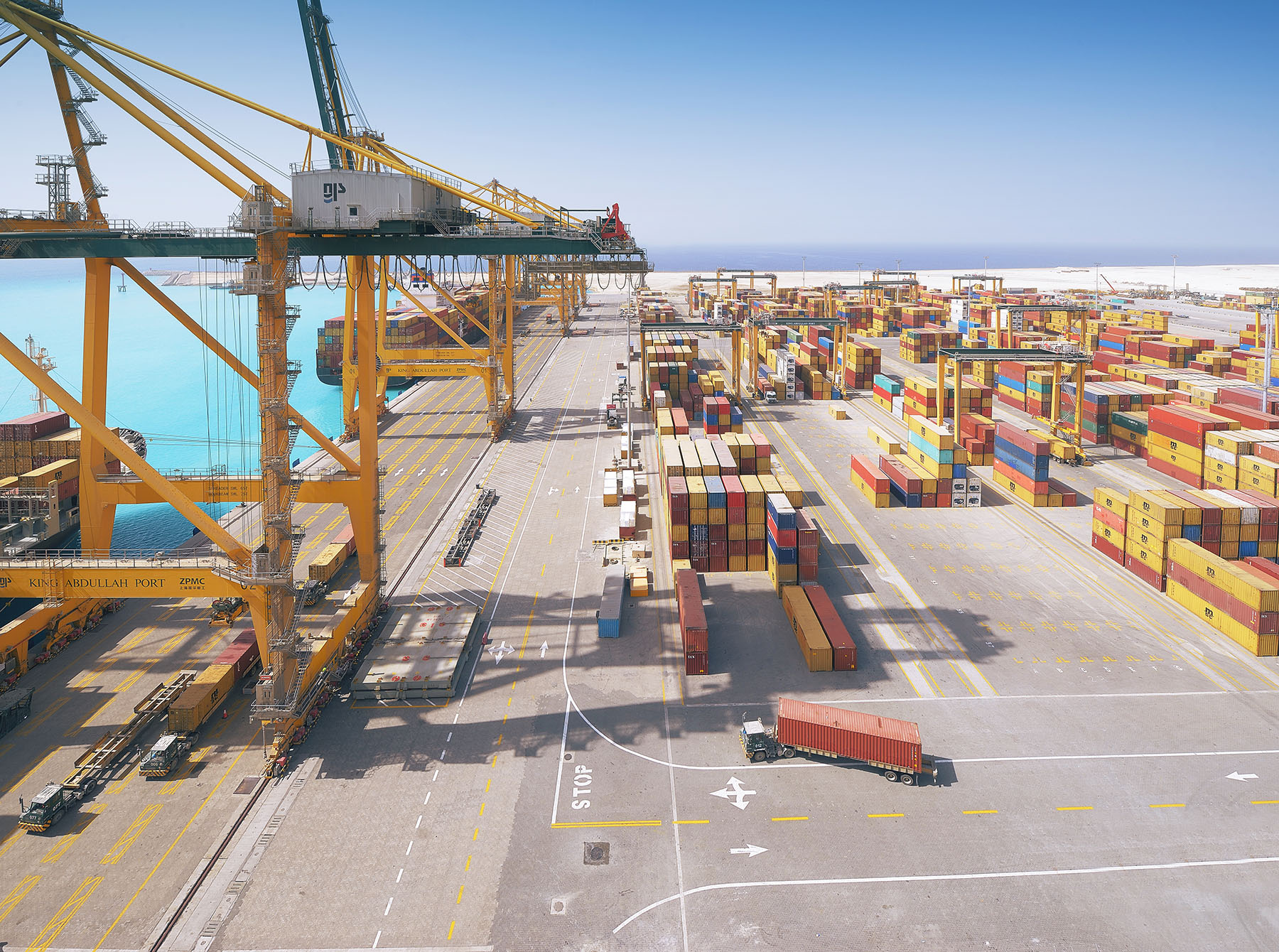 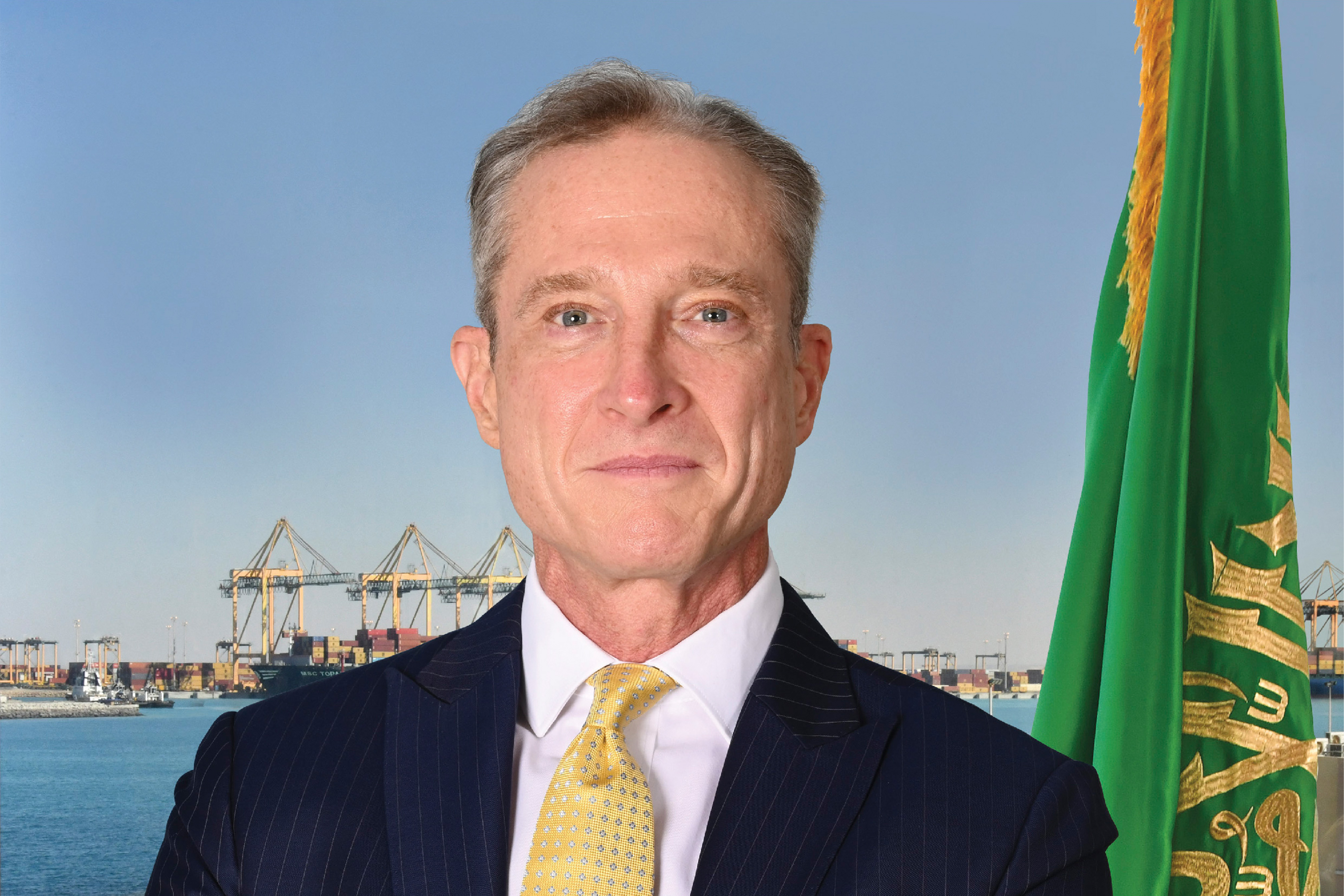