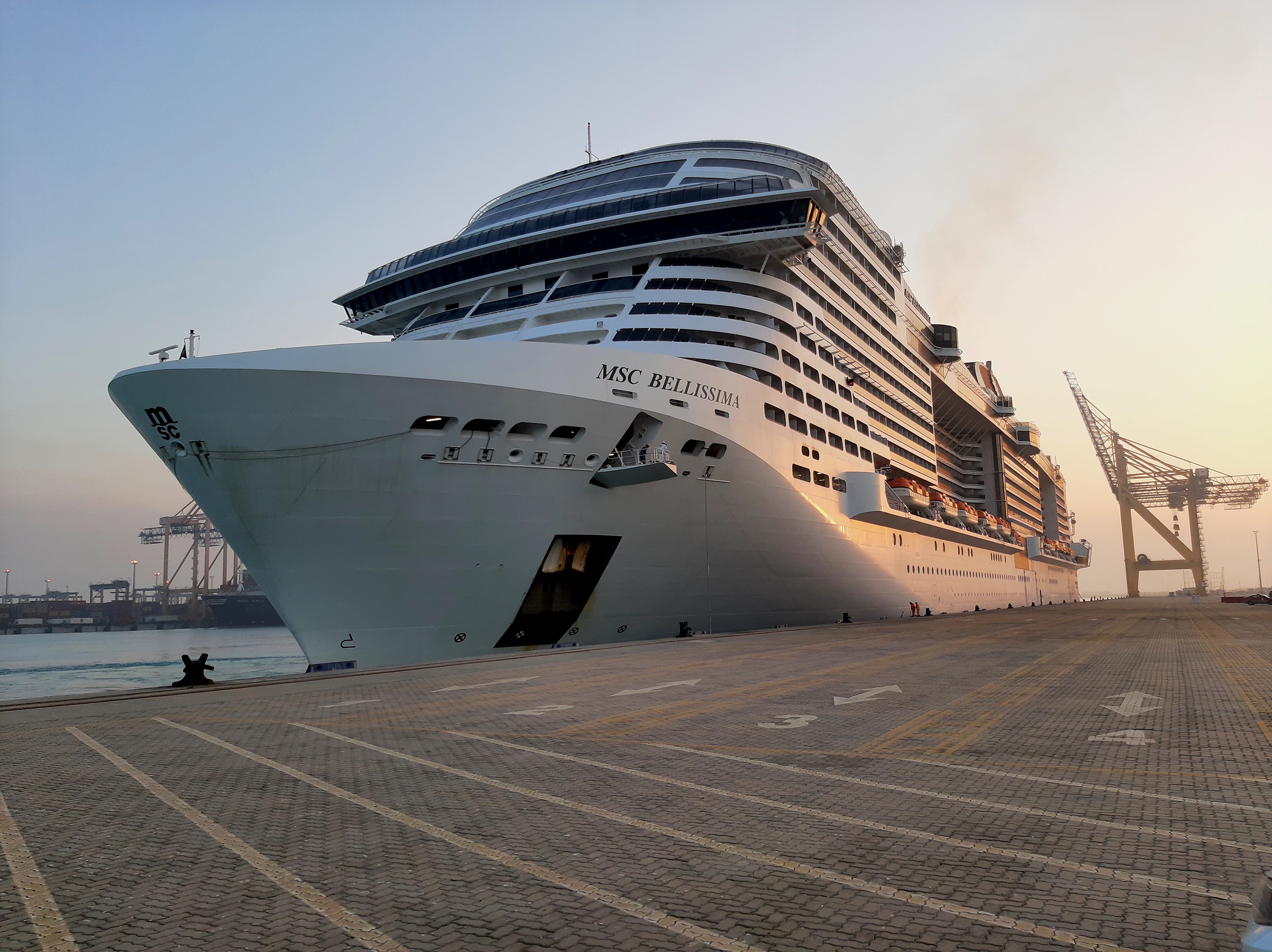 King Abdullah Economic City, November 2021: King Abdullah Port announced that it received the MSC Bellissima, the largest cruise ship ever to visit Saudi Arabia, as part of its continuing efforts to support the growth and development of the Kingdom’s travel and tourism sector, contributing to the goal of attracting 100 million local and international visits annually by 2030, as per the national tourism strategy. The vessel, which is longer than three football fields, made its maiden call at the port as tourists disembarked for sightseeing in King Abdullah Economic City (KAEC), which has been included in MSC Cruises’ Saudi Arabia and Red Sea cruise itinerary for two years in a row.

Commenting on the announcement, Jay New, CEO of King Abdullah Port, said: “The docking of MSC Bellissima at King Abdullah Port represents a significant accomplishment in our efforts to develop a port that is capable of meeting the wide-ranging maritime transportation and logistics needs of Saudi Arabia. KAEC’s growing reputation as a thriving destination for urban living, tourism and industries will drive our quest to continue building up and upgrading our infrastructure and facilities. We are proud to play a key role in the Kingdom’s drive to boost the travel and tourism sector in line with Vision 2030 diversification goals.”

MSC Bellissima’s seven-night winter season cruise sailing out of its homeport of Jeddah began on November 6. In addition to KAEC, where guests have the opportunity to visit the holy city of Madinah or enjoy a day at Pure Beach or Yam Beach, the ship will also call at Yanbu in western Saudi Arabia and Aqaba in Jordan. The voyages will depart the port of Jeddah every Saturday night and King Abdullah Port will continue to welcome the cruise ship once a week throughout November and December this year. 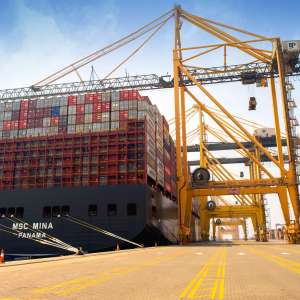