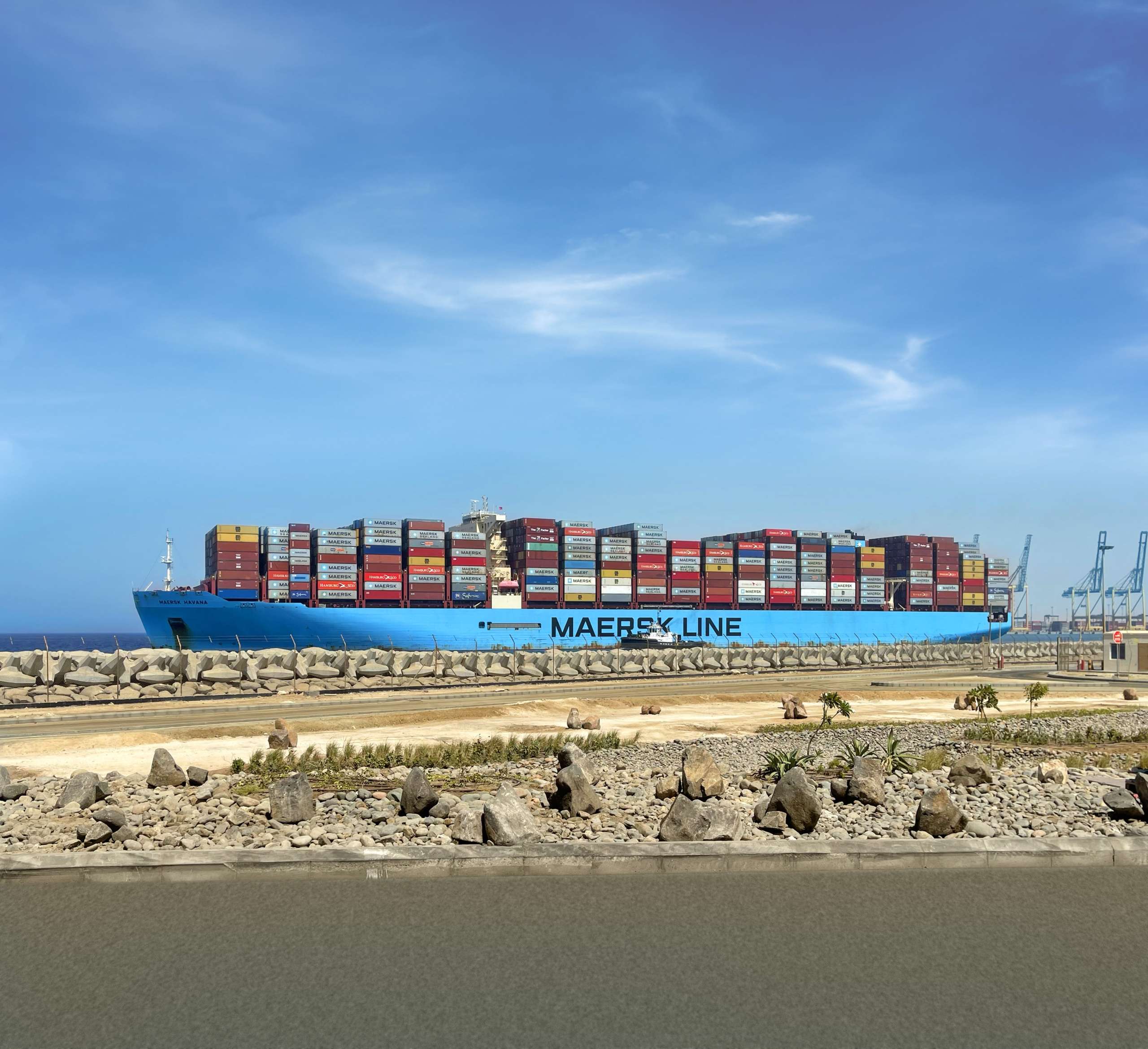 King Abdullah Economic City, May 2022: In an exceptional milestone on its journey to becoming a leading global logistics and transportation hub, King Abdullah Port, the first privately owned, developed and operated port in the Middle East, reached 15 million TEU in container throughput. The achievement comes as a testimony to its highly efficient public-private partnership business model and complements the efforts of the Saudi Vision 2030 to drive growth across the Logistics sector.

King Abdullah Port hit the new milestone in throughput in a record time of under nine years since its container terminal commenced operations in September 2013, cementing its standing as a leading container port in the Middle East. It is thanks to the port’s state-of-the-art infrastructure and facilities built to global standards, market-leading service offerings, and efficient operations. Amid the continuing market challenges worldwide due to the COVID-19 pandemic, the port has registered double-digit growth in 2021 with an outstanding 31% rise in container throughput, furthering its reputation as a thriving trade hub on the globally important East-West shipping route.

Commenting on the achievement, Jay New, CEO of King Abdullah Port, said: “Since the launch of our container terminal in 2013, we have relentlessly pursued excellence in our service offerings through the development of world-class infrastructure and port facilities. These efforts have resulted in shining milestones that strengthen King Abdullah Port’s growing significance as a leading regional provider of comprehensive logistics solutions and a trusted partner of Saudi Arabia’s private and public sectors. The 15 million TEU accomplishment in a record time signifies our strong growth and resilience despite challenges facing international trade and the maritime shipping sector over the years. Even at the height of supply chain disruptions worldwide due to the spread of COVID-19 during the past two years, we have effectively served our customers and played a key role in the Kingdom’s efforts to fight the pandemic.”

“We thank our employees for their dedication and hard work and our partners for their continuous support without which we would not have reached this new achievement. It will motivate us to aim for further successes while also boosting our contribution to raise the efficiency of Saudi Arabia’s logistics sector, transform the Kingdom into a leading global trade hub, and diversify its economy and increase its non-oil exports, in line with the objectives of Vision 2030 and the National Transport and Logistics Strategy.”

One of the Middle East’s largest infrastructure megaprojects, King Abdullah Port has been built to the latest specifications and standards and is designed to support trade and economic growth in the Kingdom for decades to come. The port is equipped with state-of-the-art equipment, including the world’s largest and most advanced cranes, and its 18-meter water berths are the world’s deepest. 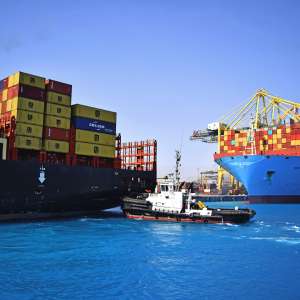 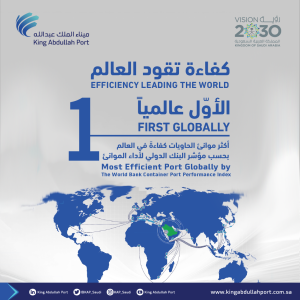