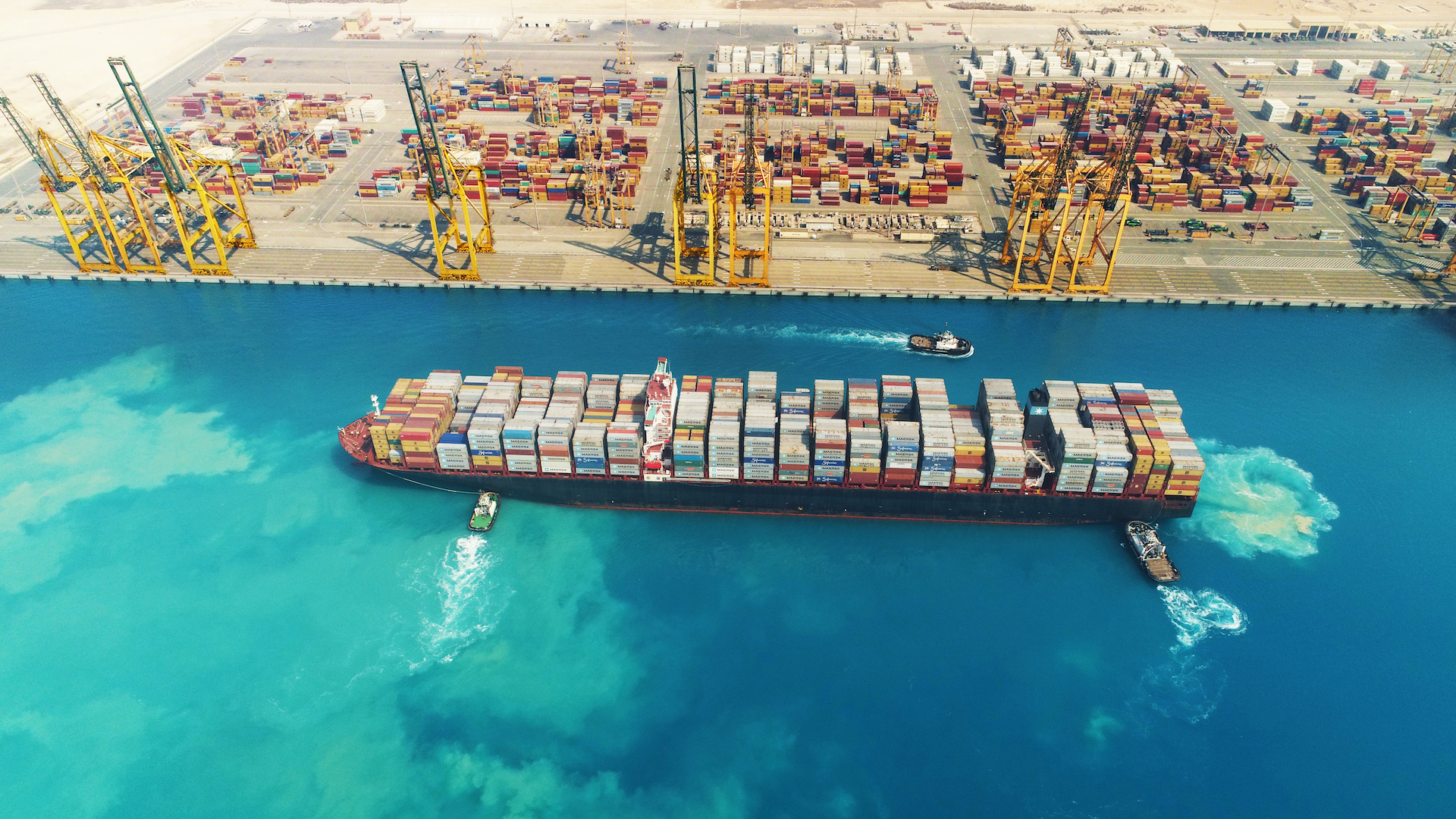 KAEC, January 2019: The annual throughput of King Abdullah Port increased to 2,301,595 TEUs by the end of 2018, an increase of more than 36% compared to 2017, maintaining its position as the second largest port in the Kingdom in terms of container handling.

Since its inception in the last quarter of 2013 the number of containers handled by the port has reached 7,227,859 TEUs. The port’s management states that the annual increase in throughput was primarily achieved in conjunction with an 8% increase in imports and exports compared to 2017.

Referring back to the 2018 results, Qutub stated: “We achieved a record 50% increase in container handling in the first half of 2018, and we are moving forward with our development plans to provide best practices in the fields of port development and operation as well as supporting logistical services. This will increase the Kingdom’s competitive advantage on the logistics services index, and in turn effectively contribute to achieving the logistical objectives of the Kingdom’s Vision 2030.”

The port features state-of-the-art facilities including 18-meter water berths, which are the deepest in the world, and the world’s largest and most advanced cranes, which employ the latest technology and feature a 65-ton lifting capacity as well as a handling capacity of 25 containers. Such facilities enable the port to serve giant container vessels now and in the future.

Owned by the Ports Development Company, King Abdullah Port is the region’s first port to be fully owned, developed, and operated by the private sector. It has been listed as the fastest growing container port and one of the world’s top 100 ports after less than four years of operation. Eight of the largest shipping lines operate at the port to offer integrated services to importers and exporters, and the port’s development plan is proceeding at a steady pace with a clear vision to become one of the world’s leading ports. Utilizing its advanced facilities and proximity to the assembly, re-export, and logistics services zones, the port offers its clients logistics support that can enable them to achieve their desired growth. 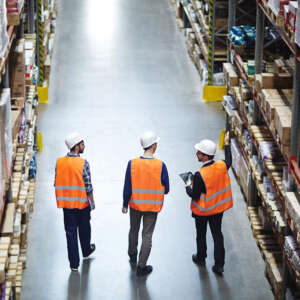