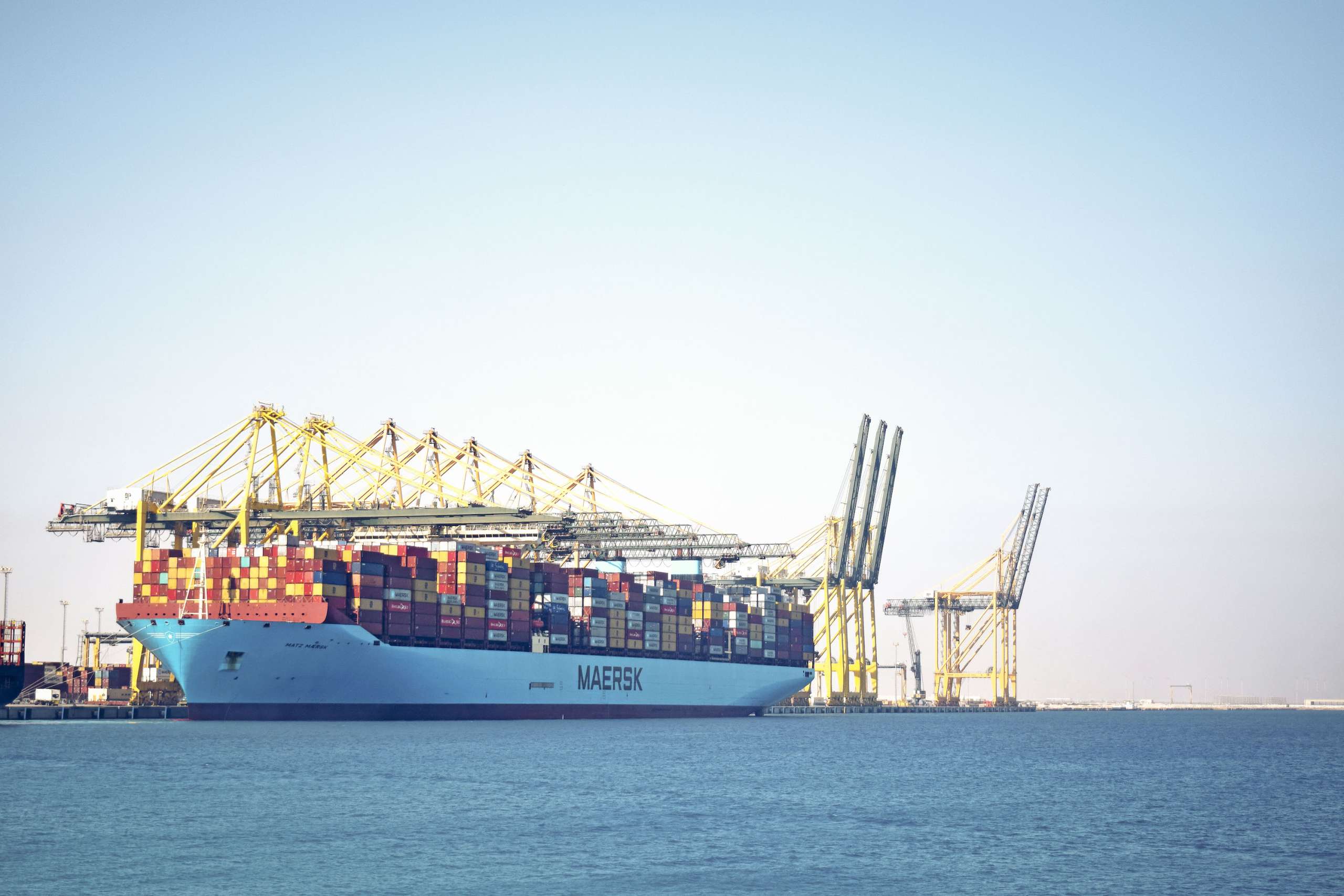 The Maersk Integrated Logistics Hub at King Abdullah Port is a non-bonded warehouse providing a truly integrated logistics offering, primarily for Saudi Arabia’s petrochemical exporters. It serves as the focal supply chain solution through the large space allocated for handling and storing cargo. The hub complements Maersk’s diverse solutions at the port, such as landside movement of cargo, customs clearance, and ocean logistics besides playing a vital role in facilitating the storage of export cargo and enabling pallet handling, stuffing, and shuttling. With the ME4 service calling King Abdullah Port, exporters using the warehouse will get easy access to ocean service for their exports to the western markets.

“When we set up the Integrated Logistics Hub at King Abdullah Port, our ambition was to get closer to our customers by providing a warehousing facility near the manufacturing hubs. As a natural next step, we want to bring ocean services closer to our customers to connect and simplify their supply chains while integrating their logistics”, said Mohammad Shihab, Managing Director, Maersk Saudi Arabia.

Jay New, the CEO of King Abdullah Port, said that with the ME4 service calling at the port, exporters will be able to enjoy wide-ranging benefits. “King Abdullah Port’s inclusion in Maersk ME4 provides our customers, especially those in the petrochemical industry, with access to more destinations across Europe and Latin America, in addition to multiple advantages such as reduced inventory in transit, improved working capital, and improvements of almost 50% in sailing time. The service not only strengthens the integrated logistics of the Maersk Hub but also enhances the port’s connectivity with key global ports and markets.”

ME4 Westbound service calling King Abdullah Port will ensure Saudi Arabian petrochemical exporters getting access to more options to move their cargo to the Mediterranean, North African and Latin American markets. The ME4 Eastbound service (Europe to Middle-East) will continue calling Jeddah Islamic Port, and the deployed capacity will remain unchanged.

About A.P. Moller – Maersk
A.P. Moller – Maersk is an integrated container logistics company working to connect and simplify its customers’ supply chains. As the global leader in shipping services, the company operates in 130 countries and employs roughly 95,000 people. For more information: www.maersk.com

About King Abdullah Port
Strategically located on the Red Sea coast in King Abdullah Economic City, King Abdullah Port, ranked by The World Bank as the world’s second most efficient port in 2020, is the Middle East’s first privately owned, developed and operated port. Occupying an area of 17.4 km2, and enjoying close proximity to the key Saudi cities of Jeddah, Holy Makkah, Al Madinah and Yanbu, as well as its direct access to extensive transportation networks that facilitates the cargo transport through the kingdom and the rest of the region, the port is making an increasingly important contribution to the Kingdom’s global role in maritime trade and logistics. Once fully completed, King Abdullah Port will be capable of handling 25 million TEU, 1.5 million CEU and 25 million tons of clean bulk cargo annually. 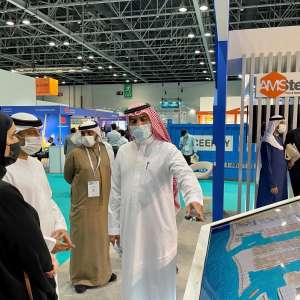 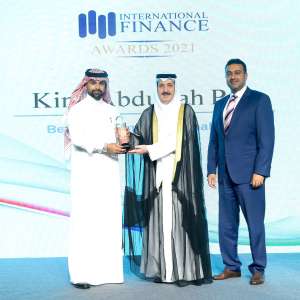