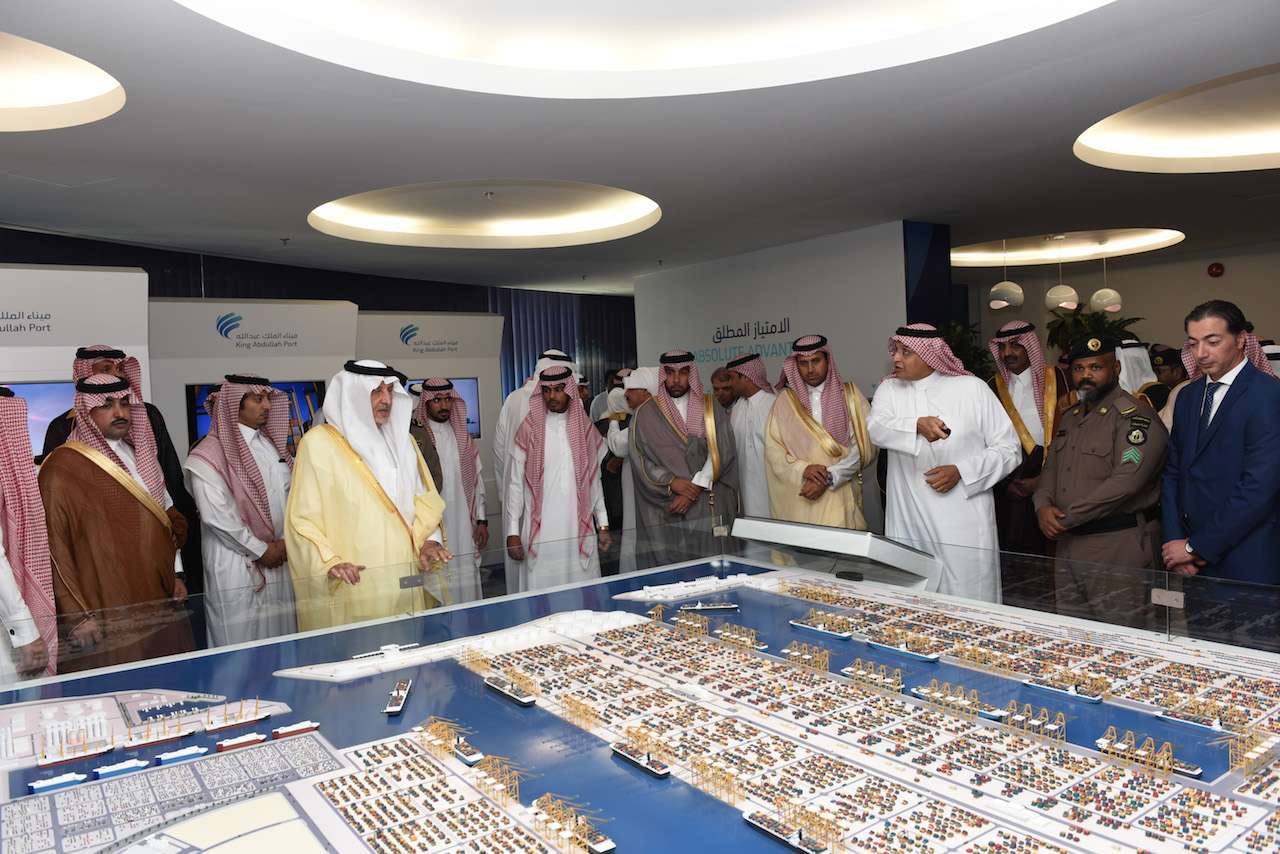 His Royal Highness Prince Khalid Alfaisal viewed the progress of work at the first port ever to be fully owned, developed and operated by the private sector, both in the Kingdom of Saudi Arabia and the Middle East, and gauged what has been achieved so far.

His Royal Highness was received by senior government officials, top executives, and security officials at King Abdullah Port, as well as senior executives from the Economic Cities Authority, and members of the board of directors of Ports Development Company, which owns and develops the port. Also present were senior staff from Huta Marine Works Ltd. and the National Container Terminal Company, the primary operator of the port’s container terminal.

At the beginning of his tour, His Royal Highness Prince Khalid Alfaisal was presented with a detailed overview of the entire timeline of King Abdullah Port’s development, what has been achieved so far, and the multitude of potential opportunities it is foreseen to offer.

The Makkah Governor then toured government facilities at King Abdullah Port, such as buildings, shaded customs inspection yards, the Single Window building and the Smart Gates, which regulate the access and departure of trucks using computerized technology, and expected to be in full swing by the fourth quarter of this year.

He then moved on to berth 4, where he observed the unloading of two container ships, owned by Maersk Line and MSC, two of the biggest names in the global shipping industry.

The delegation then saw Huta’s colossal dredgers, including one that is considered the world’s biggest digging out the seafloor for new berths.

The visitors also saw the latest technologies and state-of-the-art equipment that enable King Abdullah Port to offer excellent comprehensive services not only to the current world’s largest sea vessels, but also to anything that might be built in the future.

“We, at King Abdullah Port, are delighted with this royal visit, which will surely inspire everyone working here to exert even more effort towards active participation in the Kingdom’s economic and commercial development,” he said.

For his part, Mohanud Helal, Secretary General of the Economic Cities Authority, expressed ECA’s appreciation of the visit, saying: “This visit to King Abdullah Port by His Royal Highness Prince Khalid Alfaisal comes as part of the continued support provided by the Kingdom’s leadership, reflecting just how strongly our leaders believe in the vital role the port can play in bolstering the Saudi economy, all within the framework of public-private partnerships, which are the core of the economic diversification program the Kingdom is witnessing. King Abdullah Port is a perfect example of this strategic partnership.”

He went on to say: “The success the port has achieved and continues to achieve comes as a result of concerted efforts by all government agencies operating there, such as Saudi Customs, the Coast Guards, and many others.”

On the sidelines of the visit, the Ports Development Company signed a financing agreement with SABB and the Arab National Bank. It also signed an agreement with Huta Marine Works Ltd., for the latter to continue its development work at King Abdullah Port.

Earlier this year, King Abdullah Port announced that it had made a major achievement in 2015, its second full year of operation. Throughout last year, the port handled a record 1.3 million TEU, operating three berths up to May, with a fourth berth having come online during that month. The berths are expected to achieve even greater figures in coming years.

King Abdullah Port is in the process of readying two more berths by the end of this year, making a total of six, boosting its annual capacity to as much as four million TEU.

King Abdullah Port is also looking to bring online its first ro-ro berth, to be jointly operated with NYK, with an annual capacity of 300,000 vehicles per year. Plans are underway to open the first berth for bulk goods, which will be able to handle three million tons.

Ports Development Company is working to boost King Abdullah Port’s role in supporting the Kingdom’s comprehensive development plans by integrating it into the Kingdom’s national port system. This will ensure that the rapid growth of imports and exports required to support the construction of the megaprojects within the Kingdom, can be met.

Run by the Ports Development Company, King Abdullah Port is the Kingdom’s first port to be fully owned, developed, and operated by the private sector. With its strategic location and state-of-the-art technologies, all managed by national and global experts who strive to offer the best possible services, King Abdullah Port has earned its place at the heart of the world’s major shipping lines, all within a solid plan that will bring its vision of becoming one of the world’s largest ports to reality. 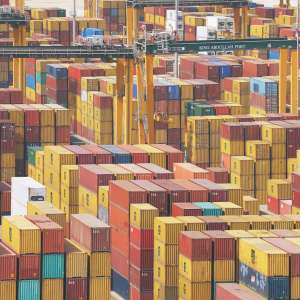 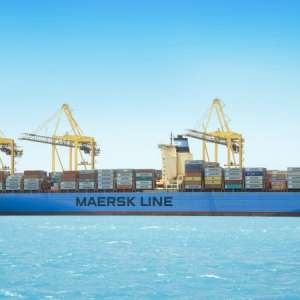