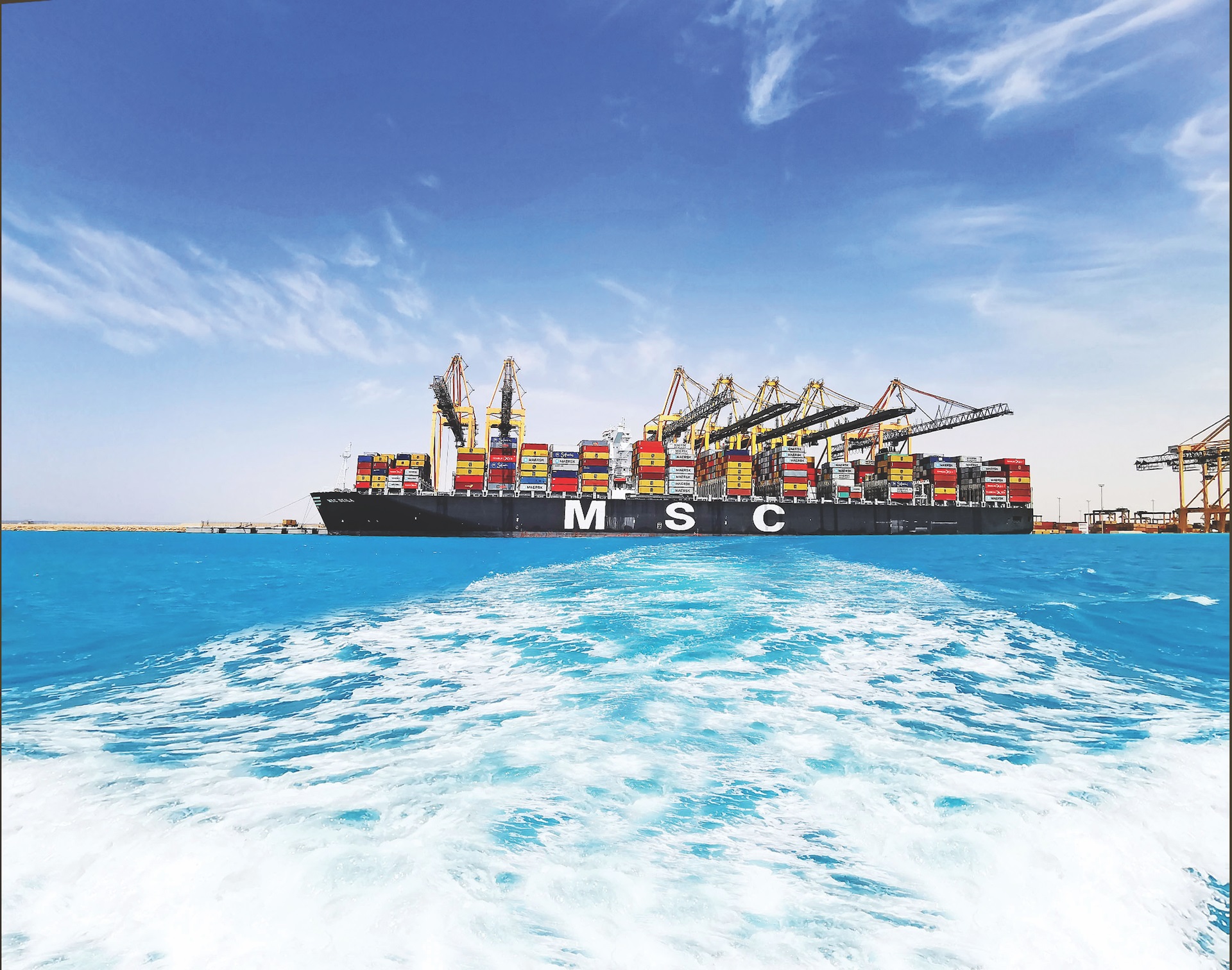 King Abdullah Economic City, December 2017: The Ports Development Company, owner and developer of King Abdullah Port, has announced the appointment of Rayan Qutub as Chief Executive Officer. The Board of Directors welcomed the new CEO who will contribute to supporting and developing the port’s activities as well as fostering the port’s achievements over the past years.

“I am very honored by the confidence placed in me by the Ports Development Company’s Board of Directors,” said Mr. Qutub.  “I look forward to collaborating with all King Abdullah Port team members and the relevant authorities in order to continue achieving the success of this vital national facility that was designed and implemented to keep up with the Kingdom’s commercial and economic growth in the coming decades.”

He went on to say: “We will work to strengthen the port’s capabilities to ensure that it continues to contribute effectively to the Kingdom’s renaissance and prosperity while fulfilling the desired role in achieving the logistics vision through the contribution and partnership of the private sector to achieving Vision 2030.”

Qutub’s experience spans over 22 years in many fields and with major regional and international companies such as Savola, Unilever and Emaar The Economic City. Prior to joining King Abdullah Port, Qutub served as CEO of King Abdullah Economic City’s Industrial Valley. During that period, KAEC Industrial Valley became an ideal destination for local and international industrial and logistics companies, attracting more than 120 leading companies in the pharmaceutical, food, logistics, automotive, construction and packaging sectors. Other achievements included developing and equipping the infrastructure of more than 30 km2 and launching numerous initiatives in cooperation with relevant government agencies.

Prior to this, Qutub was responsible for KAEC’s business development in several projects, such as the development of residential districts, medical institutions and educational institutions, including The World Academy.

Qutub graduated with a Bachelor’s degree in Business Administration with honor, and attended several executive education programs in leadership, real estate and economic development with top universities such as Oxford, Harris-Stowe State and Harvard.

The Board of Directors also extended its sincerest thanks and appreciation to Eng. Abdullah Hameedadin, former Managing Director at the Ports Development Company, for his valuable efforts over the past years.

King Abdullah Port is the first privately owned, developed and operated port in the Kingdom of Saudi Arabia. It is characterized by its strategic geographic location on one of the world’s busiest maritime shipping lanes, and its integrated services using the latest state-of-the-art technology and utilizing local and international experts to provide the best services. It was ranked the fastest growing port worldwide in 2015 and joined the world’s 100 biggest container ports for 2016. The port’s development plan is proceeding at a steady pace and with a clear vision towards becoming one of the world’s leading ports. 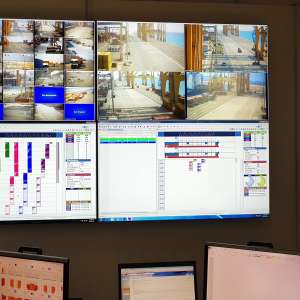 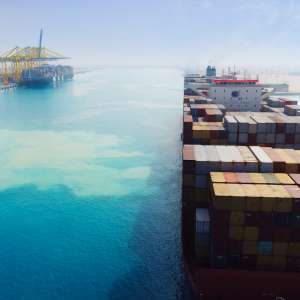