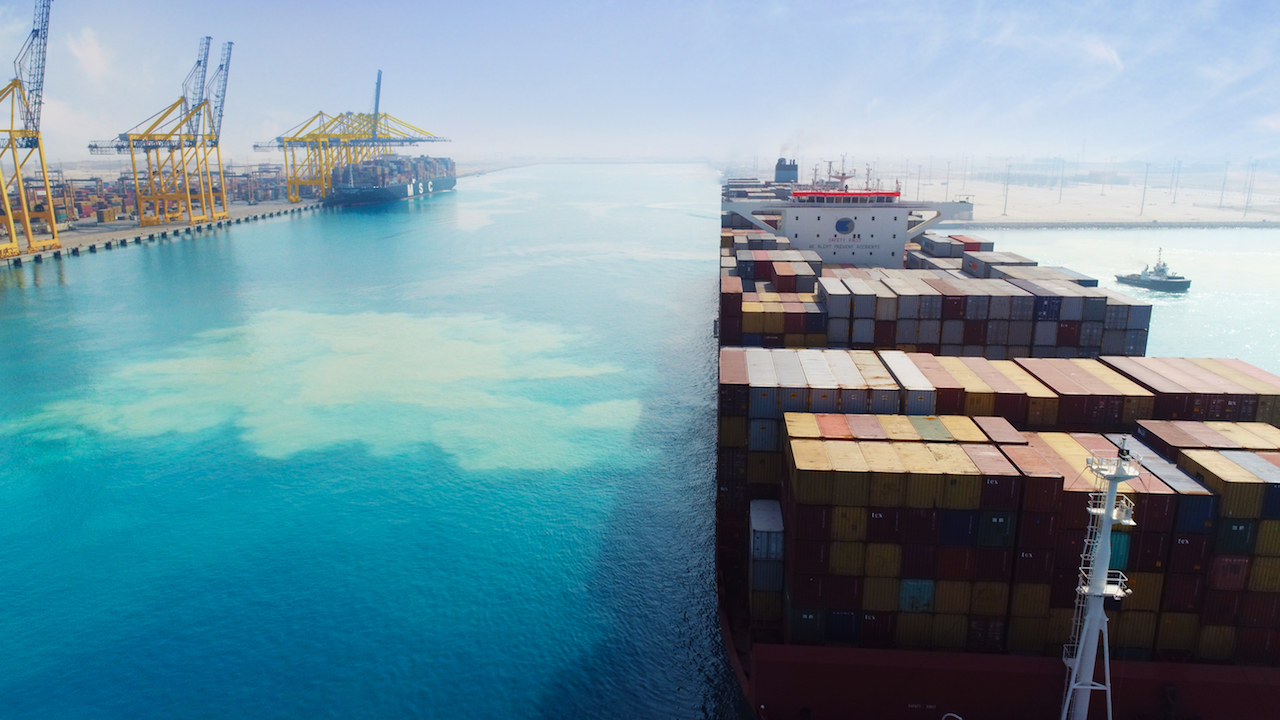 King Abdullah Port has announced a 21% increase in its annual throughput compared to 2016, reaching 1,695,322 TEU by the end of 2017 and becoming the second largest port in the Kingdom in terms of container handling. Since operations started in the final quarter of 2013, the cumulative throughput reached 4,898,016 TEU. The port’s management stated that the increase in annual throughput was mainly due to the increased activity in imports and exports, amounting to an average of a 4% increase (exports at 3% and imports at 5%).

Commenting, Mr. Rayan Qutub, CEO of King Abdullah Port, said: “King Abdullah Port represents a real success story for public-private partnerships in the Kingdom in respect of Vision 2030, to which the port looks forward to significantly contributing to achieving its goals by supporting the Kingdom’s economic development journey and enhancing its competitiveness. This is done by increasing the efficiency of logistical services and supporting trade movement between the Kingdom and the world through the provision of state-of-the-art infrastructure and advanced logistical services.” He added: “The port’s success in reaching second place in container handling in the Kingdom after only four years of operations proves that we are confidently moving towards becoming a main hub on the maritime navigation and logistics map, both locally and regionally.”

Qutub went on to say: “We are moving forward with executing our development plans to utilize best practices in the field of developing and operating ports and logistics support services. This comes after King Abdullah Port was rated the fastest growing port in the world in an international study by Container Management magazine in 2015, in addition to earning a place on the list of the 100 largest container ports in the world, according to research conducted by two leading maritime and port information databases, Alphaliner and Lloyd’s, in 2016.”

Run by the Ports Development Company, King Abdullah Port is the Middle East’s first port to be fully owned, developed and operated by the private sector. With its strategic location and state-of-the-art technologies, all managed by national and global experts who strive to offer the best possible services, King Abdullah Port has earned its place at the heart of the world’s major shipping lanes, all within a solid plan that will bring to reality its vision of becoming one of the largest ports in the world. 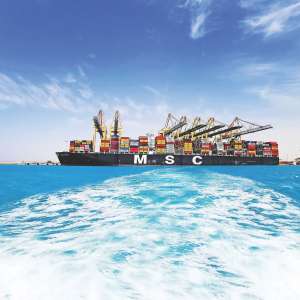