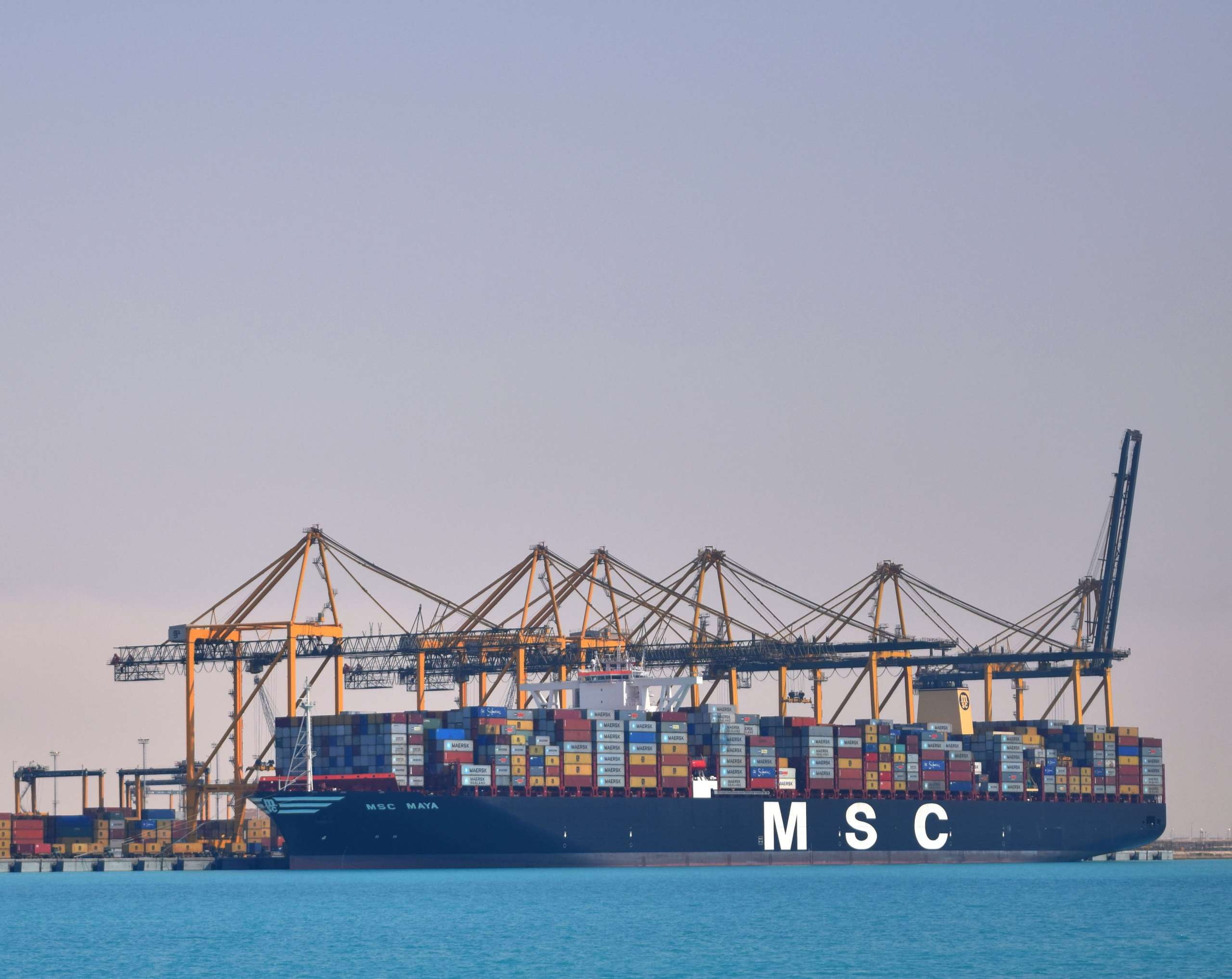 The MSC Maya, which has a total capacity of 19,224 TEUs, was launched on 26 September 2015 at the port of Antwerp in Belgium and in less than a month in service it has berthed at the kingdom’s first port to be owned, developed and managed by the private sector.

Commenting on the event, Eng. Abdullah Hameedaddin, Managing Director of the Ports Development Company, said: “We are immensely proud of King Abdullah Port capability of receiving the world’s largest vessels since it positions the Kingdom of Saudi Arabia among the elite group of countries with the facilities to host the supersize containers that are being built today and even in the coming decades.

“Earlier this year we welcomed the MSC London, which was the world’s largest vessel at that time to dock at a Saudi port, an event that marked King Abdullah Port’s acceptance by global shipping lines as one of the deepest and most advanced ports in the world with 18 meters depth of berth and state of the art cranes that can reach 25 containers in a row.”

Now, with the arrival of the MSC Maya, we can truly say that King Abdullah Port is already fulfilling its designated role as a major contributor to Saudi Arabia’s advanced economic development and progress by enhancing maritime transport and logistics services, and uplifting the kingdom’s competitiveness.”

Playing a complementary role in the kingdom’s ports module, King Abdullah Port demonstrates that cooperation between the public and the private sector is a cornerstone of success in regaining lost import business, which will be of overall benefit to the national economy. 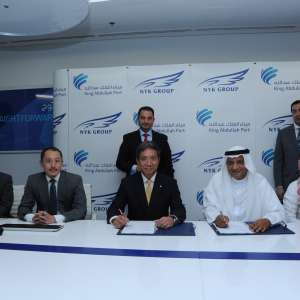 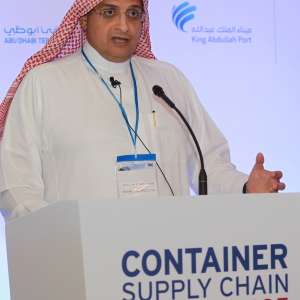