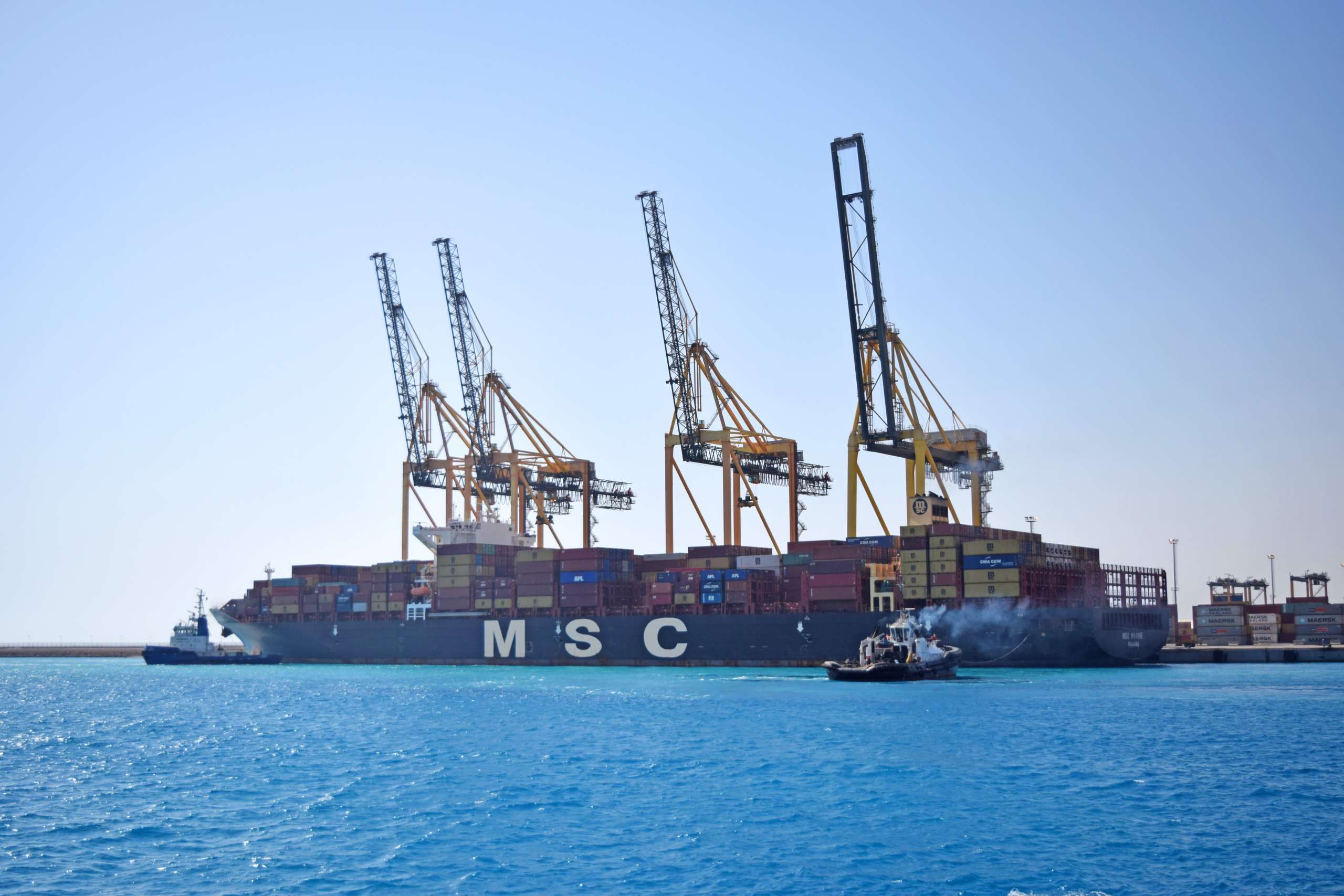 King Abdullah Economic City, August 2022: In yet another landmark achievement, King Abdullah Port recently received a maiden call from leading global container shipping company MSC’s Indus 2 service. With this major development, the port will help to further develop the Kingdom’s thriving export market while also facilitating trade between North America and the Indian subcontinent, a key Saudi trade partner and one of the fastest-growing economies in the world.

King Abdullah Port will provide efficient services for containers transported on MSC vessels for goods imported from Mundra Port, India’s largest private container port, to King Abdullah Port, in addition to exported goods from King Abdullah Port to European major ports and all the way to the Port of Halifax in Canada and major ports on the East Coast of the United States, and then onward to Midwestern U.S. cities such as Chicago and Detroit.

In 2021, the shipping line substantially increased its North America coverage via three sailings with competitive transit times to the U.S. East Coast and Gulf and one direct sailing to Canada. With the addition of King Abdullah Port, MSC continues to recognize the Kingdom’s indispensable role as a both an intermediary point between East and West and a major producer and exporter of goods the world over.

He added: “In keeping with our vision to be an advantageous and sustainable world-class port that delivers long-term value to its stakeholders, we have been constantly upgrading our facilities and improving our service offerings through the adoption of the latest technologies and innovative solutions. This new milestone brings us one step closer to realizing our National Transport and Logistics Strategy and Vision 2030 ambitions for the Kingdom as a global logistics hub connecting three continents.”

King Abdullah Port’s partnership with MSC dates back to September 2013 with the docking of the first vessel from the company’s fleet at the port. 9 years later, the port has handled a total of 1,502,720 TEU throughout the first half of 2022, an increase of 6.69% compared to the same period last year. King Abdullah Port was also named The Most Efficient Port Globally in 2021 according to CPPI, a global index developed by The World Bank.

King Abdullah Port serves as a regional logistics hub connecting three continents on the East-West trade route, a key commercial network that accounts for 13% of global trade. Leveraging its advantageous position in King Abdullah Economic City, the port features world-class infrastructure used to deliver innovative solutions to customers and help develop the commercial shipping landscape within Saudi Arabia. King Abdullah Port recently reached a milestone of handling 15 million TEU in a record amount of time since container terminal operations began in 2013. The milestone follows a 31% rise in container throughput in 2021.
####
About King Abdullah Port
Strategically located on the coast of the Red Sea in King Abdullah Economic City, King Abdullah Port is the Middle East’s first privately owned, developed and operated port. The award-winning port effectively utilizes its proximity to the key Saudi cities of Jeddah, Holy Makkah, Al Madinah and Yanbu, to offer direct entry to an extensive local transportation network that includes other major cities and neighboring countries, while also facilitating the distribution of goods into key international hubs through uninterrupted access to primary shipping routes.

Occupying an area of 17.4 km2, King Abdullah Port has made vital contributions to the Kingdom’s global role in maritime trade and logistics. With its position along the main East-West shipping route between Europe, Asia and Africa, which accounts for more than 13% of all global trade, the world-class port is equipped with state-of-the-art infrastructure readily capable of receiving today and tomorrow’s mega cargo ships.

This year, King Abdullah Port cemented its standing as a leading container port globally, being ranked first among the most efficient container ports in the world on the 2021 Container Port Performance Index report published by The World Bank and S&P Global Market Intelligence. 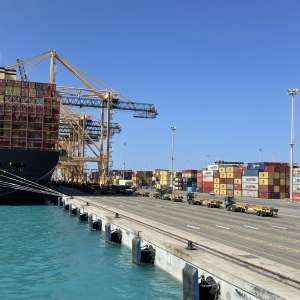 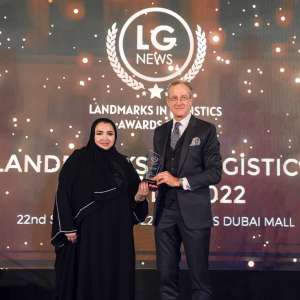