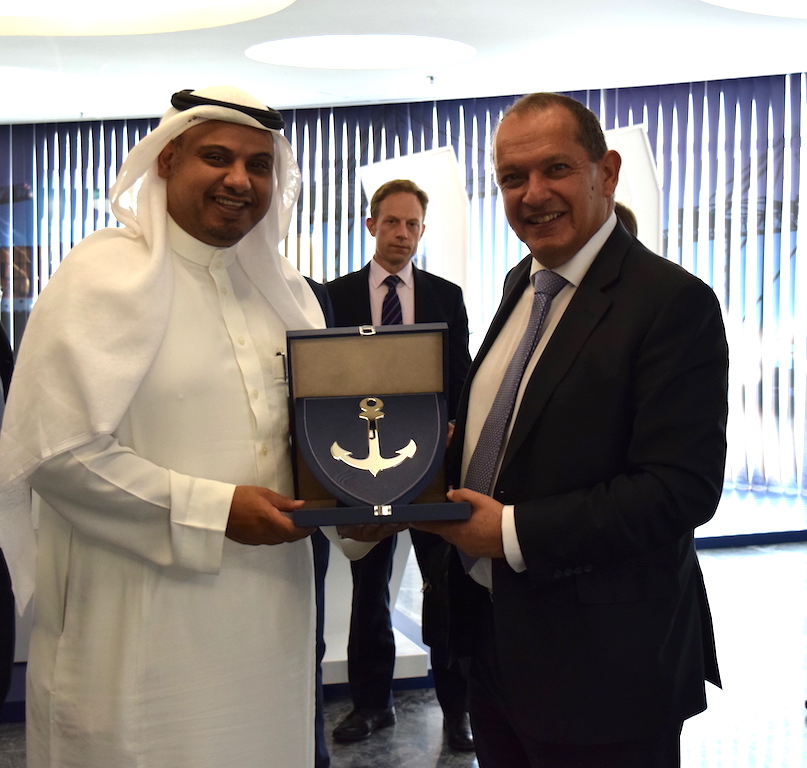 KING ABDULLAH ECONOMIC CITY, March 2018: The CEO of King Abdullah Port, Mr. Rayan Qutub, welcomed to King Abdullah Port the UK Ambassador His Excellency Mr. Simon Collis, accompanied by the British Consul in Jeddah Mr. Barrie Peach and the embassy’s commercial attaché team. In addition, the Ambassador and his delegation were also welcomed by representatives from the Industrial Valley and the Economic Cities Authority (ECA). During the meeting, opportunities and prospects of cooperation between King Abdullah Port and British companies were discussed, while the delegation learned about the port’s latest developments and achievements.

HE Ambassador Collis expressed his admiration for the achievements of King Abdullah Port and King Abdullah Economic City as a model for rapid growth and well-established development, confirming that the Kingdom of Saudi Arabia is a major trading partner with the United Kingdom in the Middle East.

After emphasizing the historical ties between Saudi Arabia and the United Kingdom at all levels, Qutub said “The provision of integrated logistics services at King Abdullah Port contributes to the Kingdom’s competitive edge in becoming a leading global logistics platform, and it is certain that by establishing fruitful partnerships with businessmen and companies in the United Kingdom, especially those working in the shipping and logistics services sectors, the port will be able to achieve these objectives and play its hopeful role in supporting economic diversification.”

“King Abdullah Port benefits from its position on the Red Sea coast, turning into a pivotal commercial hub across the main shipping line between the east and the west, which is one of the busiest maritime corridors linking three continents. This can be done by motivating exporters and importers through the provision of highly efficient services, an example of which is the 24-hour customs clearance initiative, so the port can play a prominent role in achieving the objectives of Vision 2030,” he added. Qutub concluded his statement by stating that “Cooperating with companies and businessmen in the United Kingdom will contribute to strengthening relations between the two countries, following the visit of HRH Prince Mohammad bin Salman, Crown Prince, Deputy Prime Minister and Minister of Defense, to the United Kingdom.”

The delegation enjoyed a field tour of King Abdullah Port; discussing partnership and cooperation opportunities between Saudi and British companies in the fields of education, pharmaceuticals, robotics, and other areas including re-export zones and logistics services, which are expected to play an imperative role in the near future.

During the visit, HE the Ambassador listened to an overview by Industrial Valley officials of the latest developments and plans, particularly in the pharmaceutical and logistics services sectors, while the officials of ECA presented ECA’s direction in regards to facilitating procedures for foreign investors.

Last month, King Abdullah Port announced a 21 percent increase in its annual throughput, making it the second largest port in the Kingdom in terms of container handling, only four years after beginning operations.

Run by the Ports Development Company, King Abdullah Port is the region’s first port to be fully owned, developed and operated by the private sector. It has been listed as the fastest growing container port in the world and one of the world’s top 100 ports after less than four years of operation. Eight of the largest shipping lines work at the port; offering integrated services to exporters and importers. The port’s development plan is proceeding at a steady pace with a clear vision to become one of the world’s leading ports, benefitting from its advanced facilities and proximity to the bonded and re-export zone and the logistics park, to offer clients logistical support that can enable them to achieve their desired growth. 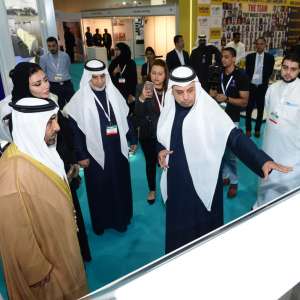 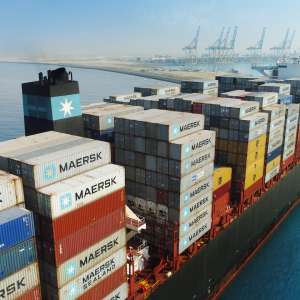