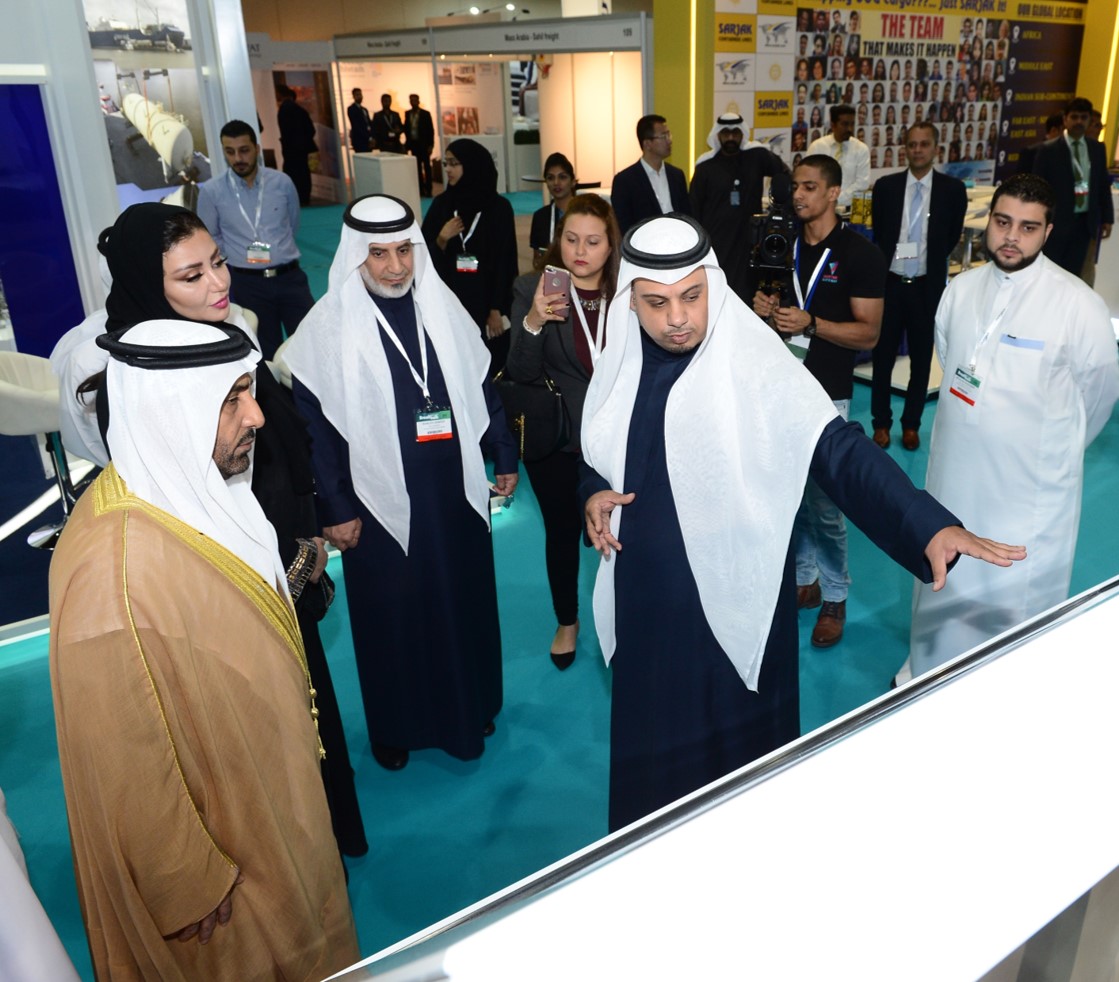 Qutub: Our participation is within the framework of promoting the port at regional and international levels

Abu Dhabi, February 2018: King Abdullah Port sponsored and participated in the third edition of the Breakbulk Middle East conference and exhibition, which was held recently at the Abu Dhabi National Exhibition Center with the participation of 60 exhibitors and 80 speakers. The event addressed the opportunities and challenges of shipping projects in the region.

The event was inaugurated with a keynote speech by Dr. Abdullah S. Al Katheeri, Director General of the Federal Transport Authority – Land & Maritime in the United Arab Emirates.

Commenting on the event, Mr. Rayan Qutub, CEO of King Abdullah Port, said: “The objectives of Vision 2030 include building a prosperous economy and utilizing the Kingdom’s strategic location and proximity to energy sources for a new start towards manufacturing, exporting and re-exporting steel, cement and the products other industries to every country in the world. At King Abdullah Port we work on contributing to the Vision’s objectives.”

Qutub went on to say: “Our platinum sponsorship and participation in Breakbulk Middle East are within the framework of promoting the port at regional and international levels, and at the event we provided extensive information about King Abdullah Port’s services and most prominent features.”

Addressing the audience at the conference, Qutub outlined the future plans of King Abdullah Port, which is part of King Abdullah Economic City and was ranked one of the top 100 ports in the world in 2016, and delivered a special presentation on the latest economic developments in the Kingdom, the great economic mobility created by Vision 2030, and the volume of business activity in terms of bulk cargo.

He also mentioned the expectations pointing to an increase in the exports and imports of steel from eight million tons to 11 million tons in 2020, explaining the AMSteel has been handling bulk cargo at the port since the fourth quarter of last year.

Qutub stated that King Abdullah Port is a true example of successful public-private partnerships in the Kingdom, which are an aim of Vision 2030, pointing out that the port aspires to significantly contribute to achieving the Vision’s objectives by adding value to Saudi Arabia’s economic development journey through enhancing its competitiveness, contributing to increased efficiency in logistics services, and supporting trade movement between the Kingdom and the world through the provision of infrastructure with international standards and state-of-the-art logistics services.”

Last month, King Abdullah Port announced a 21% increase in its annual throughput compared to 2016, making it the second largest port in the Kingdom in terms of container handling, only four years after beginning operations.

Run by the Ports Development Company, King Abdullah Port is the Middle East’s first port to be fully owned, developed and operated by the private sector. With its strategic location and state-of-the-art technologies, managed by national and global experts who strive to offer the best possible services, King Abdullah Port has earned its place at the heart of the world’s major shipping lanes, all within a solid plan that will bring to reality its vision of becoming one of the largest ports in the world. 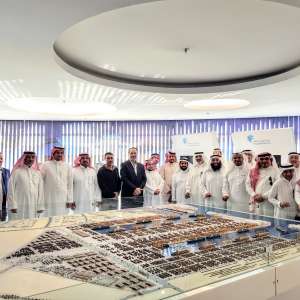 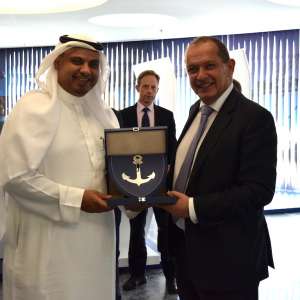