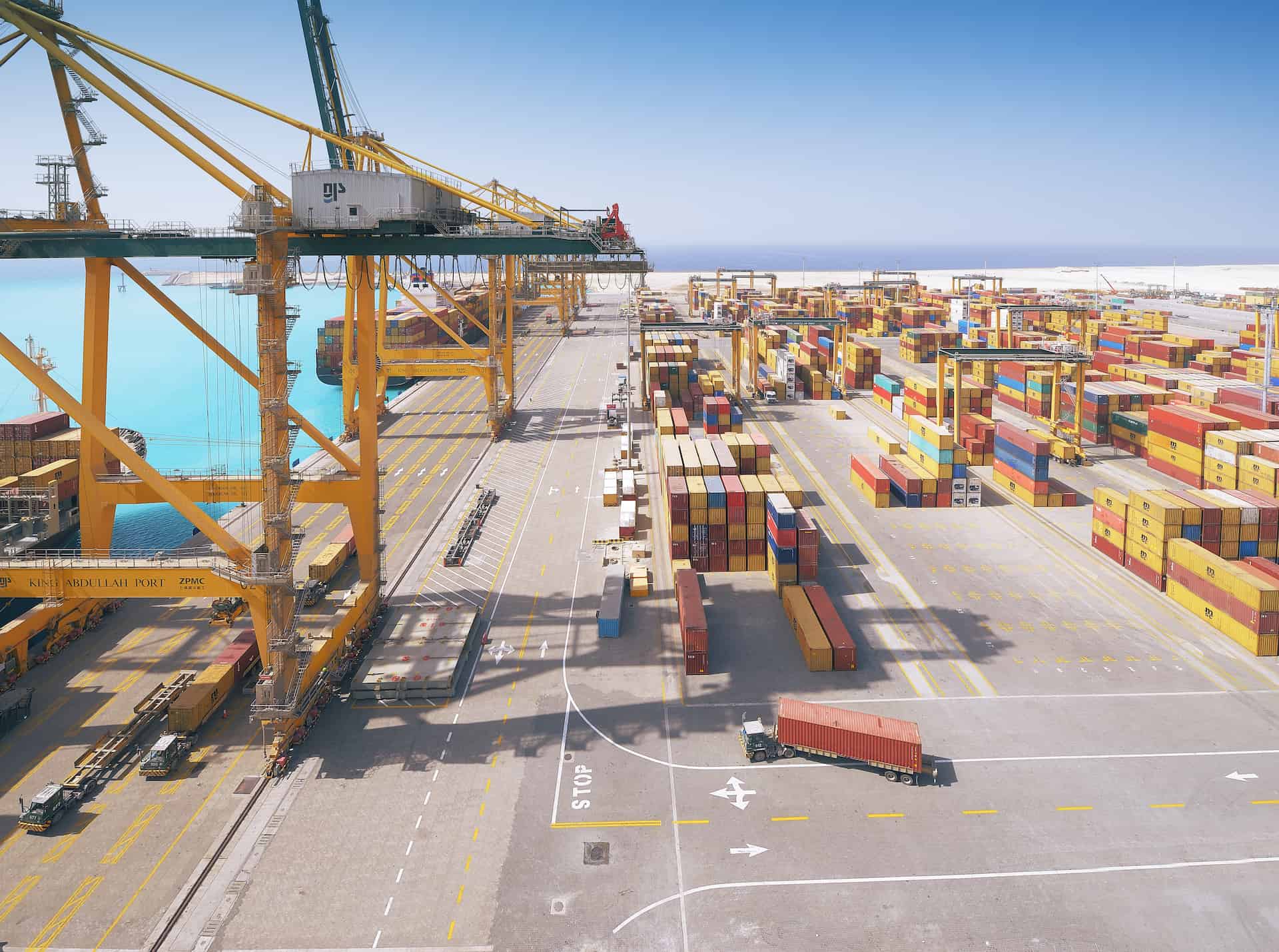 King Abdullah Economic City, September 2019: In an effort to enhance the trade movement of imports and exports in the Kingdom, King Abdullah Port announced that OOCL, a Hong Kong-based shipping company, has joined the group of international companies transporting cargo and delivering maritime shipping services to and from the port. This comes with the company’s official launch of operations in the port located in King Abdullah Economic City and the subsequent arrival of containers to the berths.

The addition of OOCL to the list of leading international shipping companies operating in King Abdullah Port is a testament to the trust of key players in the maritime shipping industry, as the port enjoys a strategic location on one of the most important international maritime shipping lanes as well as integrated infrastructure and logistics services. The port is located near the Industrial Valley, the Bonded & Re-export Zone, and major Saudi cities such as Jeddah, Holy Makkah and Al Madinah, which combined constitute a main commercial center in the Kingdom. King Abdullah Port also enjoys close proximity to Madinat Yanbu’ as Sina’iyah, which is witnessing a massive trade movement in the field of petrochemicals, and it is linked to a road network that facilitates the process of transporting goods by land to and from ships to Riyadh, Dammam, and other cities in the Arabian Gulf.

Officially inaugurated last February by HRH Crown Prince Mohammed bin Salman, King Abdullah Port was ranked the second fastest-growing port in the world in 2018 by Alphaliner, the leading global specialist in data analysis of maritime transport, port capabilities, and the future development of vessels and global maritime routes. The port’s throughput increased from 1.7 million TEU in 2017 to 2.3 million TEU in 2018.

Run by the Ports Development Company, King Abdullah Port is the region’s first port to be fully owned, developed and operated by the private sector. It has been listed as the fastest-growing container port and one of the world’s 100 largest ports after less than four years of operation. 10 of the largest shipping lines work at the port to offer integrated services to importers and exporters. The port’s development plan is proceeding at a steady pace and a clear vision to become one of the world’s leading ports, utilizing its advanced facilities and proximity to the Bonded and Re-export Zone and the logistics park; offering clients logistics support that can enable them to achieve their desired growth. 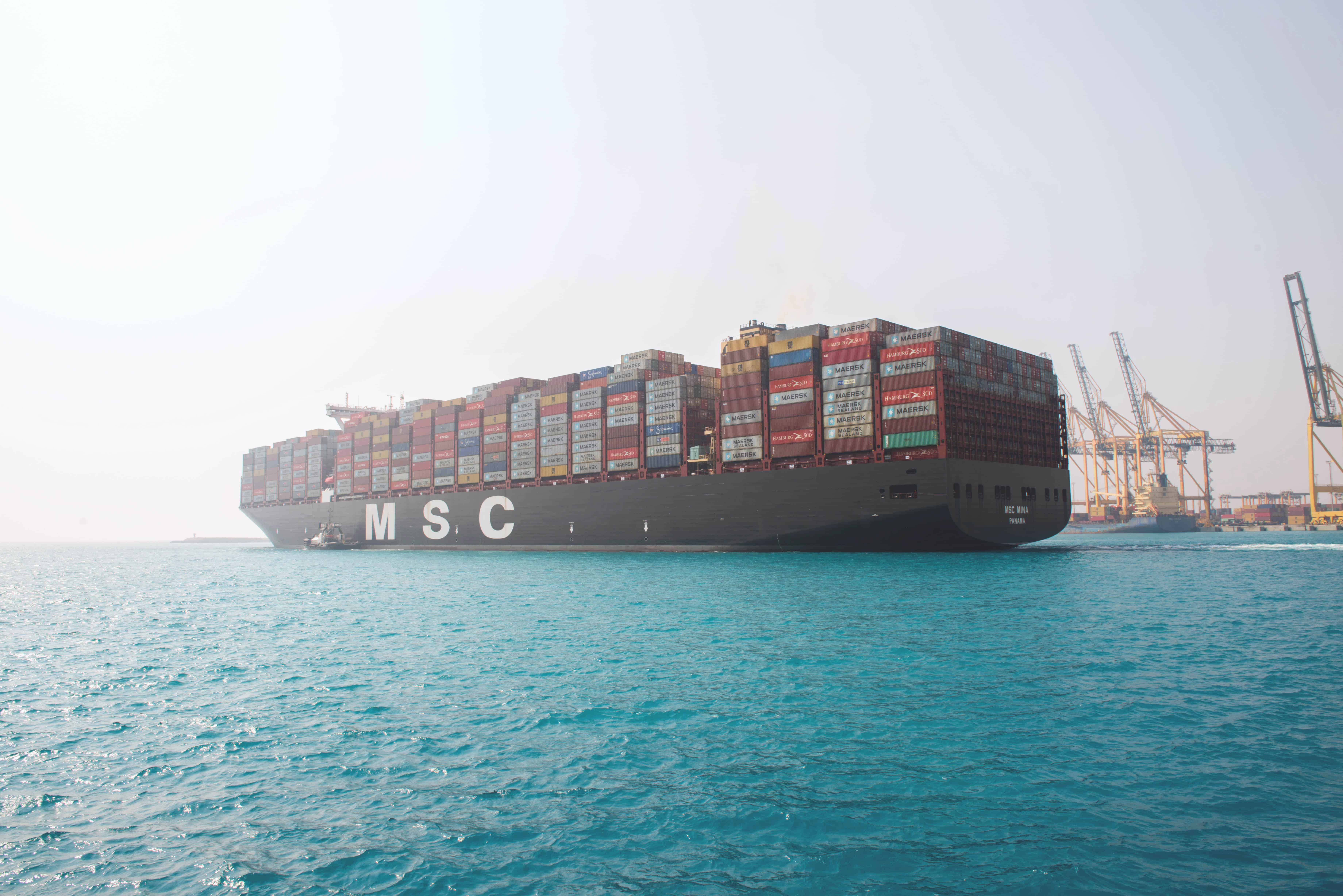